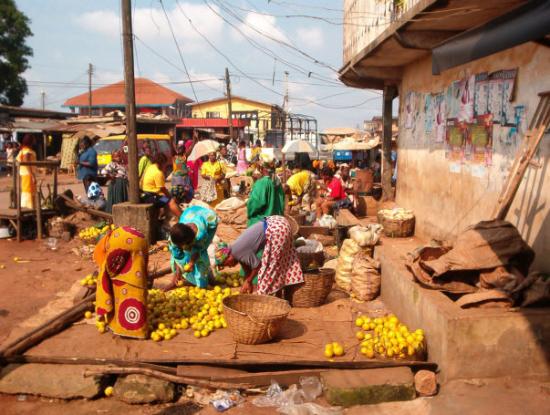 Shopping in Benin’s markets can be exciting because of its lively and exotic atmosphere. The city has numerous markets that can satisfy all shoppers’ desires, including modern pieces and cultural memorabilia, ranging from roadside stores to popular market centres. Benin has some of the best markets in the south-south region. Here are the top clothing markets in the city: Visit The Masterlist to source curated data points from our comprehensive database of over 20,000 profiles of People, Places, and Platforms.