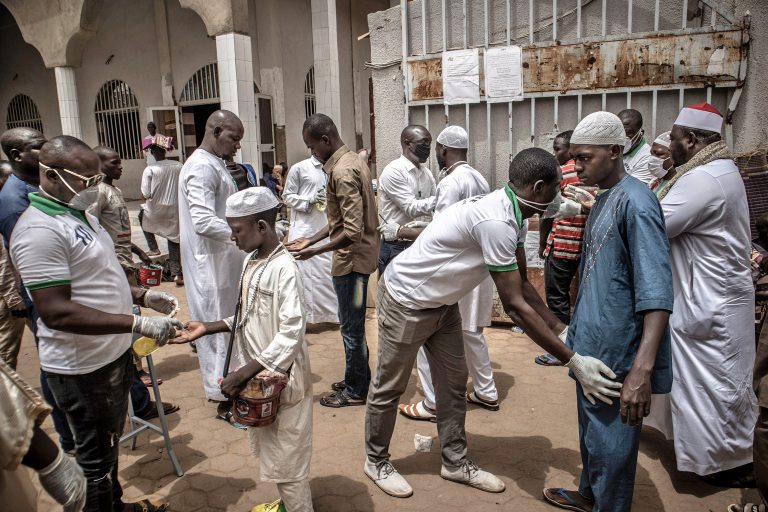 You have probably cancelled, on your own, if you thought of visiting one fun, adventurous travel destination in Africa – or postponed. Not because African countries have this racist agenda that’s always on our lips when air, land borders are closed. But because there’s a pandemic that keeps spreading and that’s one way to stop its spread.

The outbreak of the new coronavirus that was first detected in China late last year has infected nearly 200,000 people in more than 150 countries.

COVID-19, the highly infectious disease caused by the virus, has so far killed almost 8,000 people, while more than 81,000 others have recovered. Across Africa, the number of registered infections has risen to 418 in 30 countries, while South Africa’s government declared a national disaster and has been one of several in the continent to impose travel restrictions on European countries and the United States.

Other African countries have measured their restrictions over the weeks – closing schools, restricting large gatherings, imposing strict domestic and international travel restrictions, shutting down entry points – but South Africa announced these strict measures all at once. Thirty-five of 53 land entry points have been closed, as have two out of eight seaports. By Wednesday morning, South Africa had 116 confirmed cases of COVID-19 and no deaths.

Kenya has also imposed sweeping travel restrictions. The country is in a partial lockdown after President Uhuru Kenyatta announced the closure of schools, and imposed sweeping travel restrictions. Travellers from any country with a single case of the virus have been barred from entering Kenya for about 30 days. Only Kenyans and foreigners with residence permits will be allowed in, so long as they agree to be quarantined.

After confirming its second death due to the pandemic, there have been travel restrictions in Morocco that have left tourists stranded in the North African country. Meanwhile, some 720 Belgians are to be flown back home from Morocco on four charter flights today, Foreign Minister Philippe Goffin announced Tuesday. The country has shut public baths, known as hammams, cafes, restaurants, cinemas and mosques after reporting over 28 cases since the outbreak of the global pandemic.

Ghana placed a ban on all public gatherings and travel from countries with more than 200 cases of coronavirus. As a result, all football matches in the country have been suspended. Tunisia has closed all borders and the suspension of prayers in mosques. Algeria has placed a ban on all travel to and from Europe. Mozambique has restricted all gatherings of more than 300 people.

But one country remains. Nigeria has opted to implement the World Health Organisation (WHO) recommendation of rigorous screening at the points of entry and self-isolation for two weeks for passengers who have been to the Asian country in the last 14 days. Health Minister, Dr Osagie Ehanire said the Nigeria Centre for Disease Control (NCDC) Saturday acquired the capacity to detect the coronavirus at the point of entry in Abuja and planned to replicate the feat in Lagos this week.

However, on Wednesday (today), Nigeria’s Sport Minister, Sunday Dare has announced that NYSC camps will be closed.

So, your travel plans to most African countries will definitely be almost impossible at this time. Stay it and deal with the coronavirus first.