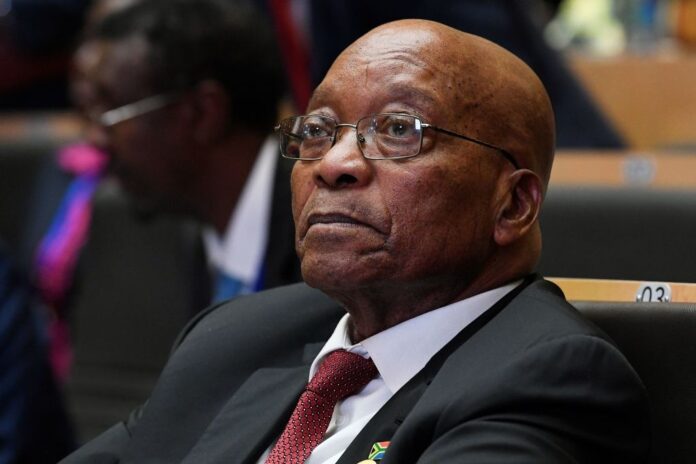 Supporters of former South African president Jacob Zuma, have led on a protest demanding his release after he turned himself in for the 15-month prison sentence – Africa News reports

Zuma is currently serving time for defying a court order to testify before a state-backed inquiry probing allegations of corruption during his term as president from 2009 to 2018.

Zuma turned himself over to police late Wednesday night.

The results were disclosed by the election board on Saturday, 10th July.

This victory will assuredly grant Abiy another term in office. The Prime Minister hailed the delayed June 21 vote as the country’s first free and fair election after decades of repressive rule.

Reports from Algeria Local media on Saturday, 10th July, confirm that at least 27 people died in two road accidents overnight, including a bus that smashed into a truck – News Central Africa reports

According to available Officials, a bus and truck collided on a road connecting Constantine to the Mediterranean port of Jijel in the northeast of the country on Friday leaving 18 dead and 11 injured,

Among those killed were six children.

Moroccan King Mohamed VI, popularly referred to as Raja Casablanca has congratulated the Rajas within minutes of the Confederation Cup final victory against Algeria’s JS Kabylie in Benin.

Early goals from Soufiane Rahimi and Congolese Ben Malango were enough to secure a 2-1 win in Cotonou, with Kabylie’s second-half response from Mohamed Boulahia, not enough.

“Moments ago, Raja Sports Club was honoured to receive a phone call from His Majesty, King Mohammed VI, may God bless and support him,” the club tweeted.

The triumph is Raja’s second victory in three years and adds to their tally of African titles.

As of July 11 confirmed cases of Covid-19 from 55 African countries reached 5,914,501 while over 37,004,431 vaccinations have been administered across the continent – All Africa reports

Jacob Zuma hands himself over for arrest, huge diamond discovered again in Botswana | 5 Things That Should Matter Today