Home 54° Across Africa Does Mdundo have what it takes to change the music game in...
Facebook
Twitter 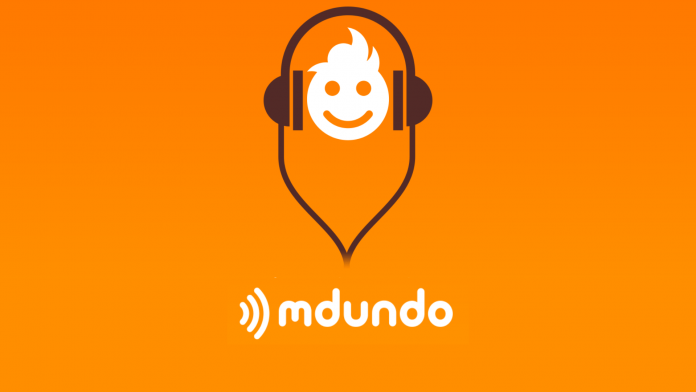 If you thought of a platform where you could find strictly African content, look no further than Mdundo, a Kenya-based platform founded in 2013 by Martin Nielsen, a Danish expat. Mdundo was available throughout Africa – already has more than 6 million active users – and, until recently, focused mainly on the East Africa region.

In a report by Nell Lewis on CNN, Nielsen, having watched Spotify revolutionise the music industry in other parts of the world, wanted to create an alternative for Africa. He told CNN Business ‘we believe that if you create a product that is interesting enough for the user, they will move away from the illegal stream, and you can start making much money for the music industry and the rights owners than ever before.’

Nielsen believes that Mdundo has a model better suited for Africa. He thinks that what Apple and Spotify are offering is not the right one for the mass market in Africa.

How does Mdundo work?

Mdundo offers a free model where users download rather than stream music by 80,000 artists free of charge but a 5-10 seconds commercial is played before each track. Mdundo already has brands like Visa and Coca-Cola advertising with them. The revenues generated from the songs are split 50/50 between the artist and the platform.

This free model that Mdundo has adopted appeals to many Africans who are used to downloading songs and Eddie Hatityem, the director of Music in Africa, says the same.

Nielsen believes that African artists are missing out on streaming revenue and royalties because according to the International Confederation of Authors and Composers, its African members only collected $88 million in music licensing fees in 2018, less than 1% of its global total.

With this, do African artists need a homegrown platform or use the same platform as other artists around the world?

Is Mdundo the platform African artists have been waiting for?

There is no doubt that the music scene is first of all a business even though entertainment is its backbone. The knowledge of this informs how we interact with music. Artists have spent time and energy creating a body of work and what would bring joy to their hearts is seeing that though people love their music, they are able to pay the bills which includes more studio sessions.

For most artists, streaming numbers is just one source of revenue. Going on tours and endorsement deals are also ways these artists make the business continue. It is our responsibility as listeners and fans to stream or download their music the right way.

And that is the reason Mdundo exists.