Y! For Africa Focused on Emerging Leaders and Culture Shapers
Home 54° Across Africa Here’s the popular vote winner for Y! Africa Person of the Year 2020 | Editors’ Pick to be announced December 30 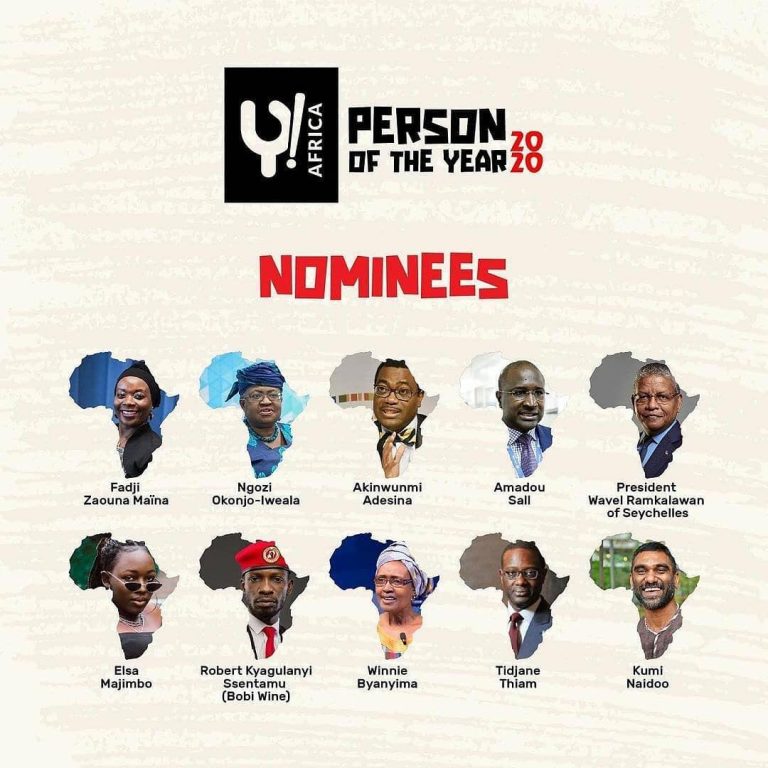 The wait for the Y! Africa Person of the Year has raised hopes and caused internal rumblings. Both sides – that’s you and us – have anticipated this since December 1 because we understand the strength of all the candidates listed to eventually emerge the overall winner.

We could have changed our bearing and decided that all of them should be announced Y! Africa Persons of the Year and we could not have made a particularly bad decision. That’s because we have Akinwunmi Adesina, Ngozi Okonjo-Iweala, Fadji Maina, Amadou Sali, Elsa Majimbo, Wavel Ramkalawan, Kyagulanyi Ssentamu, Winnie Byamyima, Tidjane Thiam, Kumi Naidoo on the list and understanding the big steps these people have taken will need a book so the story is told appropriately.

In case you missed it: Here’s the popular vote winner for YNaija Person of the Year 2020 | Editors’ Pick to be announced on December 30

Yet, one person has stood out. The one who most of the voters agreed should be the Person of the Year. The most impactful African. The most influential Person on the African continent and, the one whose story inspires the most. 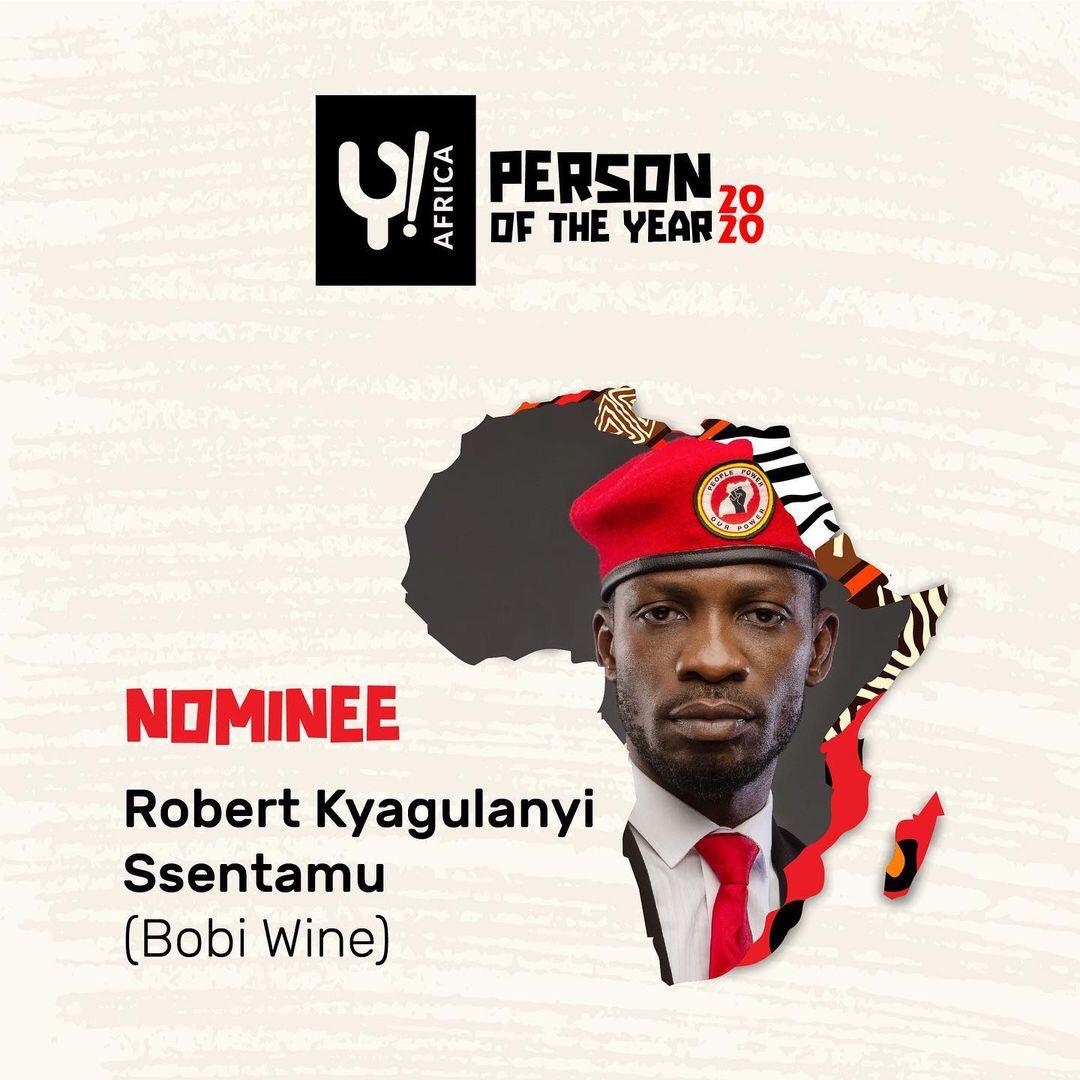 By a huge margin – the winner of the poll is Robert Kyagulanyi Ssentamu also known as Bobi Wine – a Ugandan politician, singer, actor, and businessman and the 2019 Friedrich Naumann Foundation Africa Freedom Prize.

Bobi Wine won the popular vote for the Y! Africa Person of the Year taking 27.5% of all votes, followed by the Elsa Majimbo and Fadji Maina, who took 13.7% of the votes each.

Apart from his inspiring dogged political career, Bobi Wine has supported several practical projects to improve conditions for the poor. He has also campaigned for malaria prevention (an illness that keeps killing Africans in large numbers), with donations to Nakasongola Health Centre, and references to the disease in his songs.

Full breakdown of the votes by percentage are below: 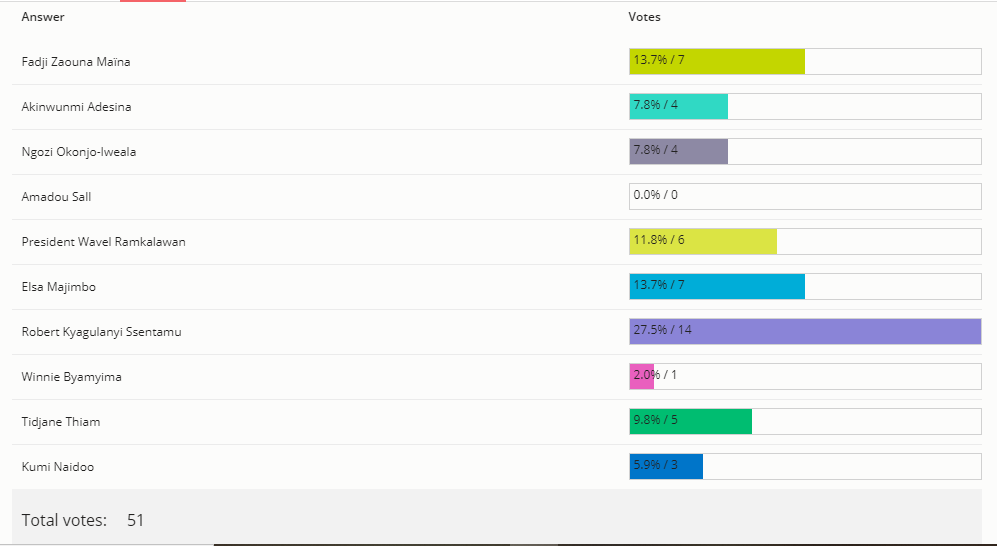 Congratulations to the readers, the ones who Bobi Wine has inspired and the ones who voted, as well as the campaigners across social media platforms who engaged with the Person Of The Year poll in 2020.

The overall winner (Editors’ Pick) will be unveiled to the public by the editors on Wednesday, December 30, 2020.

This is the maiden edition of the Y! Africa Person of the Year and is going to be awarded to the person whose life and strides influenced people the across the continent for good in the past year, breaking new boundaries or consolidating on gains – and driving the advancement of the public, especially young people.