Y! For Africa Focused on Emerging Leaders and Culture Shapers
Home 54° Across Africa COVID: People with SA Variant have better immunity to mutation | 5 Things That Should Matter Today 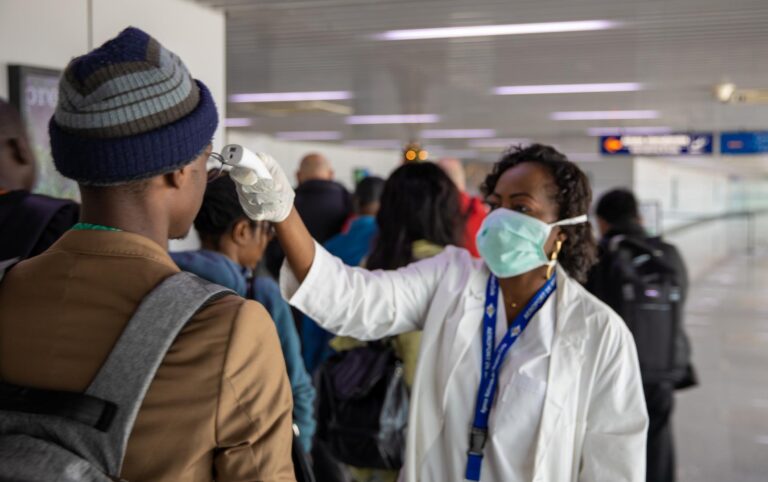 COVID: People with SA Variant have better immunity to mutation

A preliminary study carried out in South Africa has revealed that people infected with the variant of the coronavirus, known as the South African variant, have better immunity to other mutations of the virus – Africa News reports

According to the study, only 4% of the 55 persons already infected with 501Y.V2 could not overcome infection with the original strain of the coronavirus.

Ousmane Sonko, Senegal’s main opposition leader, was arrested on Wednesday, 3rd March after hundreds of his supporters clashed with police in Dakar while protesting against a rape accusation he denies – Reuters reports

A beauty salon owner had accused Sonko last month of rape. The opposition leader who finished third in the 2019 presidential election, was also summoned for questioning after his parliamentary immunity was removed last week.

His arrest has created a clash in Senegal, with many declaring their undying loyalty for him.

“We are ready to die for Sonko!” some chanted.

The United Kingdom on Tuesday, 3rd March, signed a trade partnership agreement with the West African nation, Ghana that secures tariff-free trade and provides a platform for greater economic and cultural cooperation – All Africa reports

The deal places a trading relationship worth £1.2bn and also reinstates the terms of the economic partnership agreement between the two sides when the UK was part of the EU.

According to the authorities, the curfew is said to last from dusk-to-dawn curfew in Jangebe town, following a violent protest.

“Consequently, all market activities in the town are hereby suspended until further notice,” the government notice reads.