Y! For Africa Focused on Emerging Leaders and Culture Shapers
Home 54° Across Africa Diamond deals in Botswana, Bicycles for South African Children and other top stories around South Africa | #54degreesAcrossAfrica 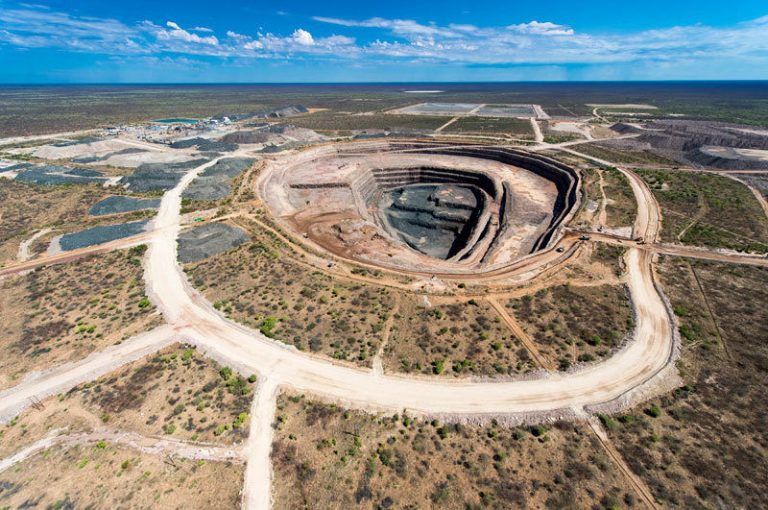 De Beers, the world’s largest diamond producer by value, has extended its 10-year sales agreement with Botswana, where it sells diamonds from the world’s richest mines, for another year to give the parties enough time to reach a new deal.

The decade-long contract was due to expire by the end of this month, but both De Beers and the government of Botswana said logistical challenges caused by covid-19 meant they needed more time to negotiate a fresh sales agreement.

A 38-year-old man has been found guilty of killing five people who were all shot dead at a farm in Mpumalanga, in what is believed to have been a revenge attack.

One person survived the attack.

Teboho Thokoane, also known as Maphoshane, was convicted of five counts of murder, in the Mpumalanga Division of the High Court sitting in Middelburg on Tuesday.

He was also found guilty of attempted murder as well as the illegal possession of a firearm and ammunition.

Mpumalanga police spokesperson Colonel Donald Mdhluli said Thokoane and his friends were involved in illegal mining. They would also steal cables and sell them.

“Given developments in recent weeks, it is vital to take the necessary steps to ensure that our response is adequate to meet the challenge.

In rural South Africa, many kids can’t make it to school due to poor transport links. South African NGO Sweetbike wants to help students get to graduation with the help of bicycles.

It’s a common problem in rural South Africa: Many children and teenagers have to make long journeys to school on foot because public transport and taxis are either unaffordable or non-existent. That means attendance rates are low and many kids never receive a diploma.

South African NGO Sweetbike wants to reverse the trend by making it easier for students to get to class. And they want to do it in an environmentally friendly and affordable way.

Since March 2019, in the coastal village of Ramsgate in the country’s southeast, kids have been cycling to their lessons on secondhand Sweetbikes bought in from Europe.

So far, Sam Wenger, Ayanda Masengemi and their team have delivered some 2,000 bikes to schools, which in turn rent them to students for a year. Sweetbike is also training young people to become bicycle mechanics so they might be able to open their own workshops in the future.

One in Three People in Swaziland in Urgent Need of Food, Deputy PM Reports

One in three people in Swaziland (eSwatini) are in immediate need of food, the kingdom’s Deputy Prime Minister has revealed.

Themba Masuku said 366,260 people had been identified by the eSwatini Vulnerability Assessment and Analysis. The population of Swaziland is about 1.1 million people.

He said they needed food assistance between now and March 2021.

Swaziland has been in a hunger crisis for many years and things are not getting better. Separately, the World Food Programme (WFP) reported it had assisted 108,205 people in November 2020. This was about the same number it helped in the previous month.