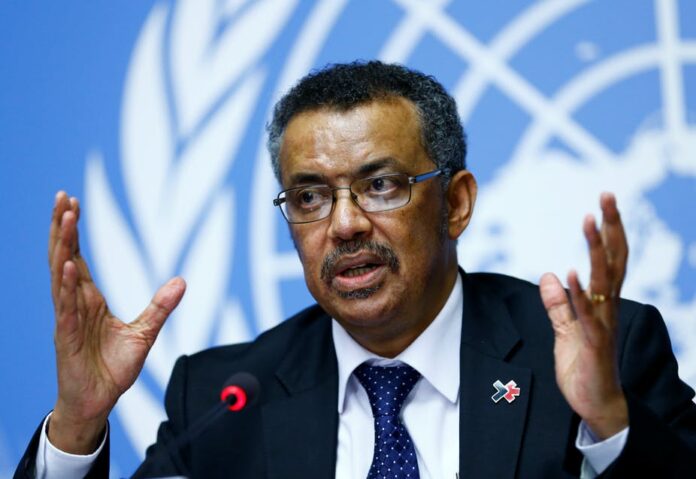 Across the 54 Countries in Africa, these are the top stories making rounds on numerous News Media channels.

Ebola: WHO alerts 6 countries on resurgence

The World Health Organization (WHO) has alerted six African nations to be on the lookout against potential cases of Ebola after it emerged in the Democratic Republic of Congo and Guinea.

The DRC had on February 7, declared the emergence of Ebola while Guinea declared the outbreak on Sunday, 14th February.

“We have already alerted the six countries around, including of course Sierra Leone and Liberia, and they are moving very fast to prepare and be ready and to look for any potential infection,” the WHO’s Margaret Harris told a Geneva briefing.

The International Monetary Fund (IMF) and East African country, Kenya, have reached an agreement on relieving the East African nation of its financial troubles through a staff-level 3-year deal worth $2.4bn.

According to the IMF,  the funding will also be part of the Extended Credit Facility and Extended Fund Facility given to the country in the past. The IMF also stated that it will be subject to the approval of the management of the body.

Presidents of Burundi and Ethiopia have met in Bujumbura, the capital city of Burundi in hopes to discuss the strengthening of bilateral ties, among other issues.

Speaking on her arrival at the Melchior Ndadaye International Airport in Burundi, she said; “We felt something has been missing in our relations and even with this high level of delegation of Ethiopia to Burundi, none of us has visited this beautiful country before. So I’m extremely honoured to be the first.”

Algerians move to protest amidst second anniversary of anti-government

Algerians rallied in numbers at a northern town Tuesday, 16th February, almost two years since the start of the “Hirak” protests. The protest which swept off former strongman Abdelaziz Bouteflika from power.

Demonstrators brandished the Algerian flag and chanted slogans against the military and the current head of state, Abdelmadjid Tebboune in the rally in Kherrata.

“A civilian state, not military. Freedom of the press and of expression. An independent judiciary,” one banner reads.

West African country, Guinea Bissau is at the edge of fighting new strains of COVID-19 from South Africa and the United Kingdom, respectively.

Health authorities in the country, on Monday, 15th February, confirmed the new strains of this virus from samples collected between January 15 and February 5.

“We hereby to inform you that we have registered 26 cases of the British-identified coronavirus variant, and one case of the South African-identified variant, among 40 samples sent to a laboratory certified by the World Health Organization (WHO) in The Gambia,” announced Aldajie Balde, a member of the High Commission.