Y! For Africa Focused on Emerging Leaders and Culture Shapers
Home 54° Across Africa Egypt approves Sinopharm vaccine for general use | 5 Things That Should Matter Today 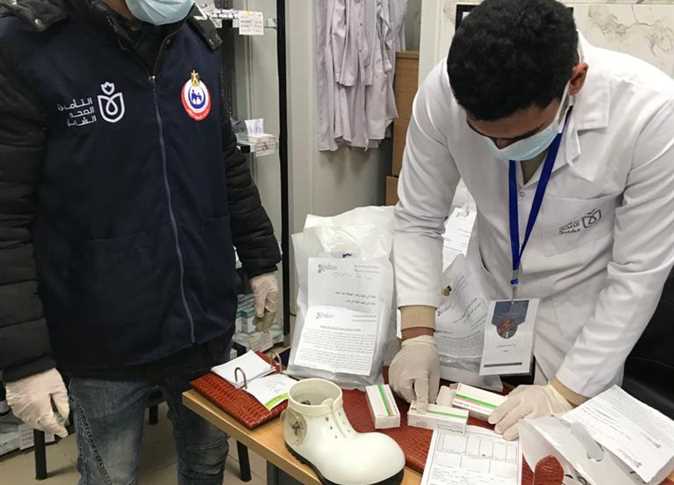 Egypt has approved the use of a Chinese developed vaccine against the COVID-19, the health minister said. The first batch of the vaccine was delivered in December, with further doses expected later in January.

Each batch of the vaccine consists of 50,000 doses, and the first group to receive it will be medical workers.

The country plans to purchase 40 million doses of the Sinopharm vaccine.

Several armed groups attacked and took over Bangassou town, located more than 700 kilometres from Bangui in the Central African Republic.

The attack took place early Sunday morning, a day after the first presidential results were announced.

Since December 19, it has been a coalition of rebel groups across the region. These rebel groups reportedly occupy two-thirds of the Central Africa Republic and they have been carrying out offensive to disrupt the presidential and legislative elections that took place on December 27.

The Ethiopian dam talks resumed Sunday with Sudan, Ethiopia and Egypt hoping to get a solution to the water crisis that has rocked the mega-dam project in the past few years.

Negotiations between the three countries have always led a deadlocked for several months.

The meeting was spearheaded by the South African president Cyril Ramaphosa who also acts as the head of the African Union.

President Muhammadu Buhari has advocated for unified action by African leaders against terrorism, which he described as a grave security challenge facing the continent.

The President stated this on Sunday, 3 January 2021, while reacting to a terrorist attack in Zaroumdareye, a border town between Niger Republic and Mali, in which about 70 persons were reportedly killed.

Condemning the attack and waste of innocent lives by the terrorists, Buhari described terrorism on the continent as a contagion, which would keep spreading across the region, if no united action is not taken.

Ghana’s President Nana Akufo-Addo has stated dates for reopening of schools across the country amidst fears of a second coronavirus wave in the continent.

Schools in Ghana were shut in March 2020 after the country reported its first case of the virus. Since then more than 55,000 cases have been confirmed, with 54,005 recoveries and more than 300 deaths.