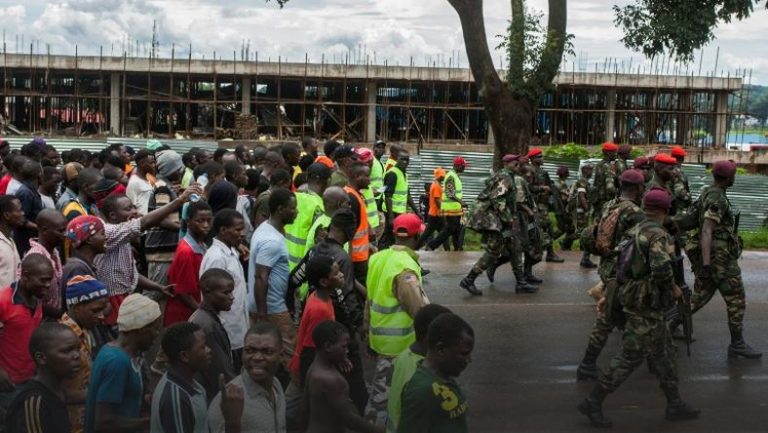 Malawi army was seen protecting protesters calling for electoral justice, after a fraud-marred election in 2019 that returned President Peter Mutharika to office and have been acknowledged as the ones who have gone against the norm.

The results were annulled by the country’s top court and fresh polls are due in May.

Thousands of civilians last month marched to the offices of the disgraced electoral commission where they chained and padlocked its entrance — and handed the keys to an army officer.

In Africa “we are used to seeing national armies typically deployed on the streets to enforce government’s orders against opposition members, not to guarantee the rights of citizens to peacefully demonstrate and petition the government,” he added.

African governments are known for deploying military men to ‘handle’ cases of civilian or opposition protest – even non-violent protests. So, when the opposition politicians, whose supporters led the 2019 protests while the top court combed through evidence of electoral fraud, the Malawi military could only receive praise.

“The MDF is one institution the people of Malawi have always been able to count on to uphold the constitution in times of political crisis,” said main opposition Malawi Congress Party leader Lazarus Chakwera.

Another opposition politician Saulos Chilima added: “They stood up to their billing and reputation as one of the most professional armies in Africa and the world.”