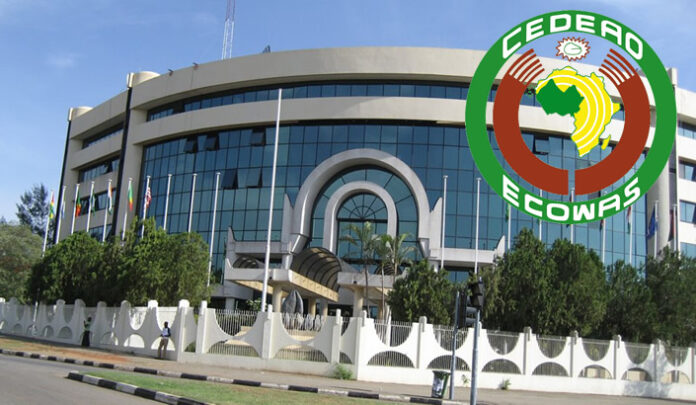 The Federal Government of Nigeria has planned to contribute $350m to the ECOWAS Security Fund out of which $80m (over N30.5 bn) would be directed towards the counter-insurgency campaign in the North-East.

The pledge was made towards the $1bn ECOWAS Regional Security Fund set up in 2019 but the amount so far contributed to the fund could not be confirmed immediately.

Representatives from rival Libyan camps have stated their plans for a candidacy process which would start Tuesday, 26 January 2021 for key institutional appointments. This is coming after a new round of talks in Morocco on ending nearly a decade of conflict.

The process, set to run until February 2. It is largely aimed to quickly fill several strategic posts in order to facilitate collaboration with an interim executive body set to be elected next week in Geneva, a joint statement said Saturday.

Thousands of demonstrators took to the streets of major cities in Tunisia on Saturday, 23 January 2021 to protest police repression, corruption and poverty, following several nights of unrest marked by clashes and arrests.

The protests come as the North African nation struggles to stem the novel coronavirus pandemic, which has crippled the economy and threatened to overwhelm hospitals.

Over 6,000 people have died from COVID-19 in Tunisia, with a record 103 deaths reported on Thursday.

Locals in the Mozambican port city of Beira experienced less damage than expected over Cyclone Eloise that hit the country. In 2019, Cyclone Idai killed several hundred people and displaced well over 100,000 others.

Ahead of the arrival of Cyclone Eloise, the International Federation of Red Cross and Red Crescent Societies (IFRC) warned that at least 100,000 people would be affected.

Emmanuel Mwamba, Zambia’s ambassador to Ethiopia and Permanent Representative to the African Union, AU, on Sunday, 24 January 2021, said the AU has allocated 8.7 million doses of COVID-19 vaccines to his country.

He added that the allocated doses may rise to 25 million by December 2021. The 8.7 million doses is part of the 270 million COVID-19 vaccines secured this month by the AU and which South African President Cyril Ramaphosa, who serves as AU chair, has said will be allocated according to countries’ population size.