Y! For Africa Focused on Emerging Leaders and Culture Shapers
Home 54° Across Africa #NormaliseHiringSACitizens: Is unemployment becoming a disaster in South Africa? 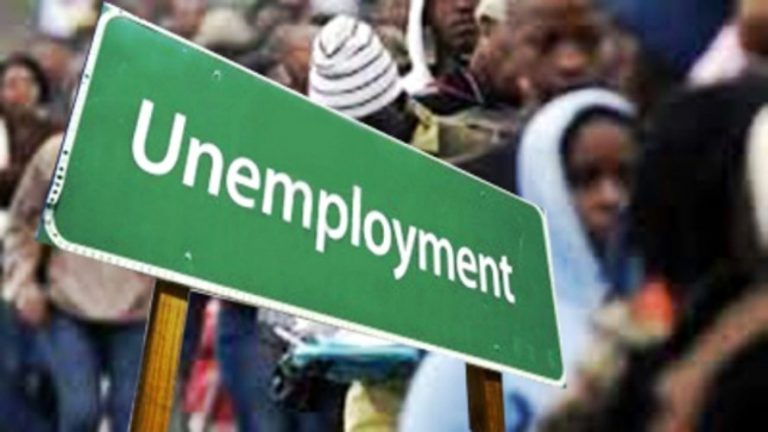 The novel coronavirus disease, COVID-19, is not the only problem South Africa is facing – but that’s a general phenomenon; there is no Utopia anywhere in the universe.

The most common of the issues that come out of South Africa and filter into global media is Xenophobia; with several reasons given as the cause. COVID-19 must have reduced the amount of attacks on foreigners, but that is not the issue today.

In 2019, the unemployment rate in South Africa was around 28.18 percent. The country experiences a situation where there is a surplus of especially unskilled and low-skilled job seekers – caused largely by historically low levels of investment in African education.

The current situation in South Africa is far from being desirable and government working with social partners is hard at work to find sustainable solutions. The National Development Plan (NDP) calls for all South Africans to work together to realise the goal of reducing the unemployment rate to 14 per cent by 2020 and 6 per cent by 2030. Reducing unemployment is also one of the key priorities of government. – SA Government Communications.

Years before now, there was an unfair job reservation for a small minority of the population was the norm. At the time, the majority of citizens was largely excluded from the mainstream economy and was seen as a source of cheap labour. This system artificially created skews in the employment patterns.

This is the legacy Twitter users are trying to undo – a system that favours the use of ‘foreign labour’ in place of indigenes. And, we all hope it does not end on Twitter.

This is what they are saying: