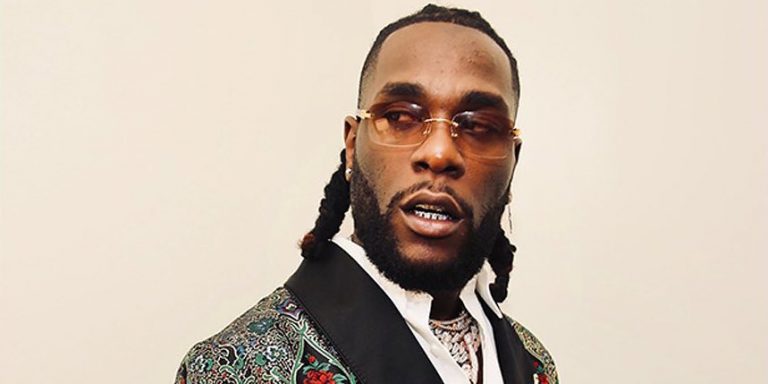 Think music in Africa, your head will be filled with images and lyrics of Damini Ebunoluwa Ogulu, popularly known as Burna Boy. Indeed, Burna Boy has had an amazing career, especially in the past year with his music getting international acclaim. The 28-year-old singer was nominated alongside Angelique Kidjo and others in the World Music category at the Grammys 2020.

Burna Boy and Kidjo are the only Africans nominated in this category and Kidjo, now with her fourth Grammy award took it home, and sparked off another round of discourse around who should have – or not have – won it. But then, the legendary Kidjo is not someone you play with.

But then, see how Nigerians expressed themselves:

Burna is no doubt an African Giant, not easy to win, when nominated alongside your mentor and a legend of Africa. Burna keep the flag flying, we coming back to win the Grammys. Anticipate the Coming of the African Giant II 🦍🦍🦍

If burna boy won that award he would have have felt he reached his peak and wont put effort into music like hes doing now!

That's what's doing wizkid he feels hes at the top! Mans disrespecting us with jams and Not putting efforts anymore

Burna Boy made it to a global stage even though he didn't win but he won Africa.

Congratulations to Angelique Kidjo who won and dedicated the Award to Burna!

The most annoying people on earth today are those that will say “I am surprised you all thought Burna would win. Angelique Kidjo is a legend.” Of course she is but the #GRAMMYs is not about judging legend status. If it was, Fela will win it with every album. Knack dem something!