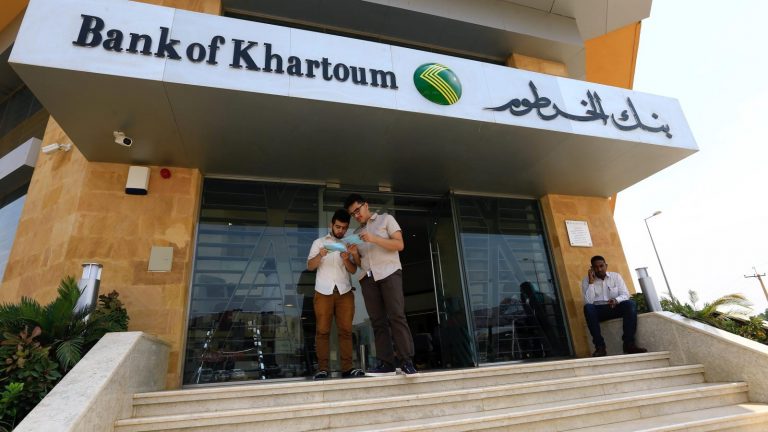 Inflation soared in recent years, driven by food, beverages and a black market for the US dollars.

This means that the country’s transitional authorities face a big task of repairing a broken economy, smashed by three decades of mismanagement under the former president.

Sudan’s economy was hit hard when the south of the country seceded in 2011, costing it three-quarters of its oil output – a crucial source of foreign currency.