Y! For Africa Focused on Emerging Leaders and Culture Shapers
Home 54° Across Africa #TFAAspotlight: Guillermina Mekuy is the model public servant we are excited about 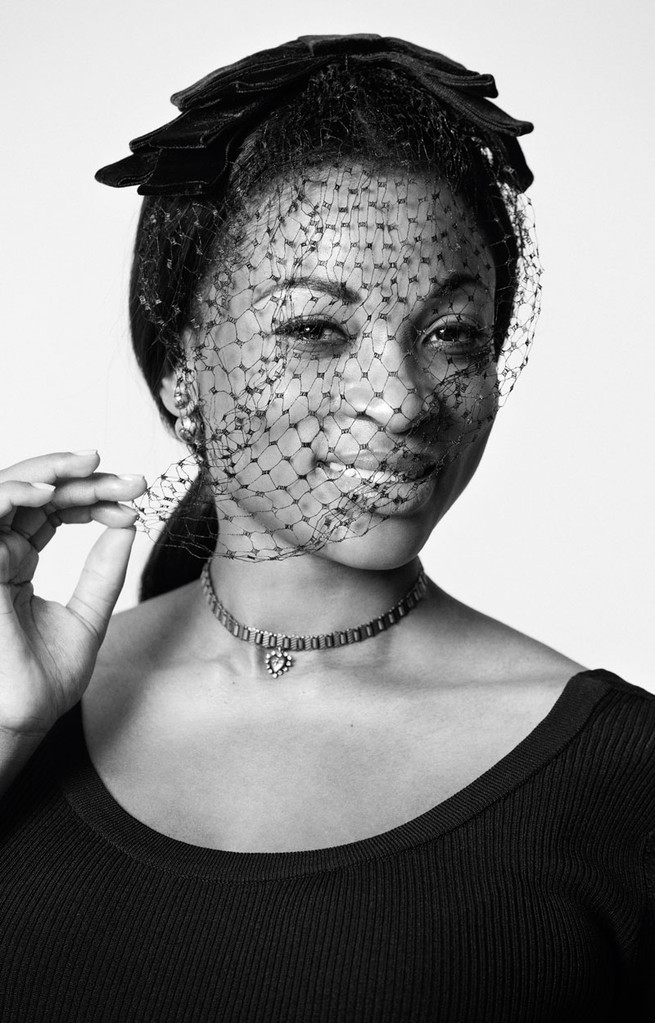 Born June 25, 1982, Guillermina-Mekuy Mba Obono is a writer, politician and Equatorial Guinean entrepreneur. She is a former Minister of Culture and Artisan Promotion in the Presidency of Equatorial Guinea .

Watch our for this one because she is the future!