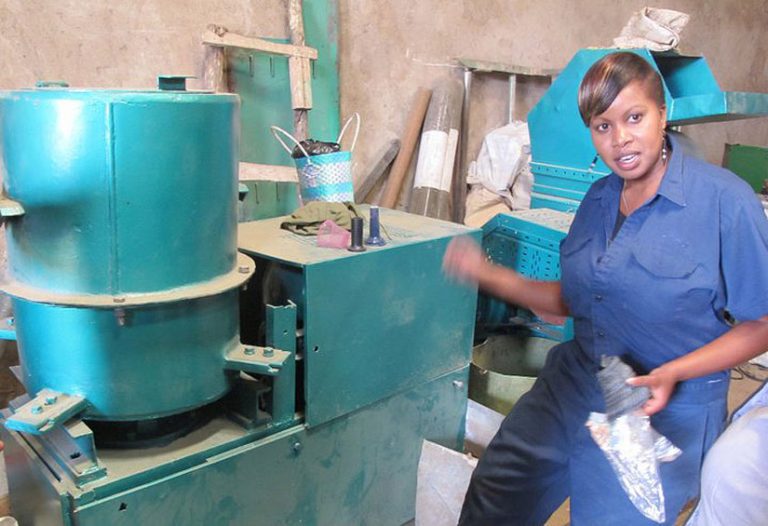 Lorna Rutto is an entrepreneur who founded Ecopost in 2010 – a Nairobi-based company that recycles plastic waste.

Lorna was troubled by this plastic litter ever since she was a schoolgirl. At the time she used to collect bits left lying around and turn them into earrings, “though it wasn’t really the earrings I was interested in—I just wanted to find a way to get rid of all that plastic!” After graduating in commerce and accounting, she started a career in banking to play safe in a tough employment market, but “something felt wrong; I was working on systems and structures and not with people and science, which had been my other passion at school. I wasn’t comfortable about it.” She, afterwards, took the entrepreneurial plunge.

What else about Lorna’s Ecopost?

“All these awards couldn’t have come by if I gave up along the way to make Ecopost what it is now. It took a lot of patience and passion…passion for the environment,” says Lorna.

Lorna Rutto is the future!