Y! For Africa Focused on Emerging Leaders and Culture Shapers
Home Blog The Netflix and Nollywood marriage is the big deal we want to see 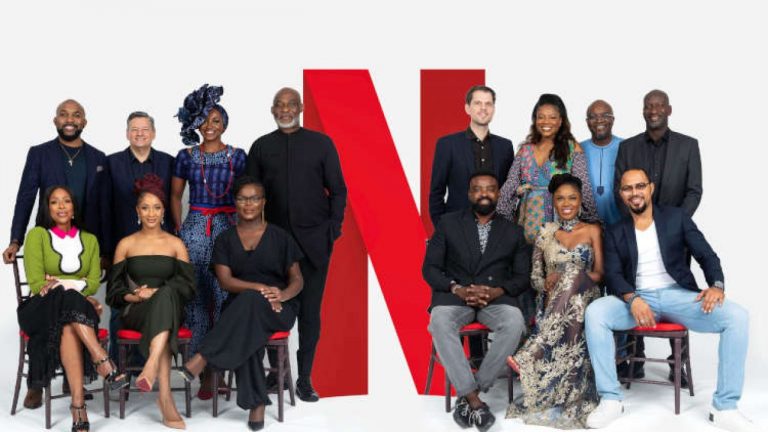 Netflix has officially made its entry into the Nigerian market, and Nollywood is conspicuously euphoric. How else do you want to react to Netflix’s strategic move into Africa’s most populous nation with a widening youth bulge? It is not surprising though – we all saw the signs and predicted in an article published here too. And with Nigeria’s internet penetration versus its population put at 61.4% as of 2019, the timing for Netflix couldn’t be more perfect.

January 17, 2020, saw Netflix open its massive French headquarters in Paris. This move, largely competitive following Disney’s announcement of its distribution pact with Canal+ ahead of the March 31, 2020, opening of Disney+ in France, will see Netflix increase its investment in the French market and double the Franco-originals it has produced so far. The streaming service has produced 24 productions in French, including six films and nine television series till date. Their new plan is to add 20 new productions and to grow their new corporate presence in Paris currently consisting of 40 employees.

Netflix expanded its presence into Mexico on February 12, 2019, and followed up with the announcement of more than 50 projects in different stages of production, that include original content and co-productions for 2019 and 2020, and the opening of its Mexico City office. Twelve days later, Netflix will ride high at the Oscars for Alfonso Cuaron’s acclaimed Roma, which took home three awards including Best Foreign Language film for Mexico.

With their first mark made with Genevieve Nnaji’s Lionheart, and following up on their anticipated Queen Sono – Netflix’s first African original series – which will be available from Friday 28, the company yesterday announced its first Nollywood original series to be helmed by the talented director, Akin Omotoso. The series will feature leading actors including Joke Silva, Richard Mofe-Damijo, Kate Henshaw, Kemi Lala-Akindoju, Kehinde Bankole, Ade Laoye. Skinny Girl In Transit and Men’s Club scribe, Dami Elebe, will pen the script.

Netflix’s entry into the Nigerian film market means that huge investment will go into finding the best talents in the industry and making stories that can attract a global audience. They have the pedigree; with a foreign language Oscar win for Mexico’s Roma already in the bag, and the attention they brought to Senegal’s Atlantics, Nollywood could finally put a seal on its efforts to attract a global audience, investors with deep pockets, and the Oscars.

It is also likely that a sizeable part of the company’s investment will go into training for local filmmakers, helping them broaden their storytelling capacities, while also buying the company’s goodwill in the filmmaking community; one that could prove helpful when competitors like Disney+, Apple+, Amazon Prime et al., make similar entries in the near future. Also, their direct presence in Nigeria will help them pay close attention to their subscriber’s content preferences and consumption challenges (internet data ranking the highest).

Netflix has ushered in a new dawn for Nollywood, and this could be the payoff for the efforts of all those who have worked tirelessly to build the industry. In the meantime, let’s clink glasses.