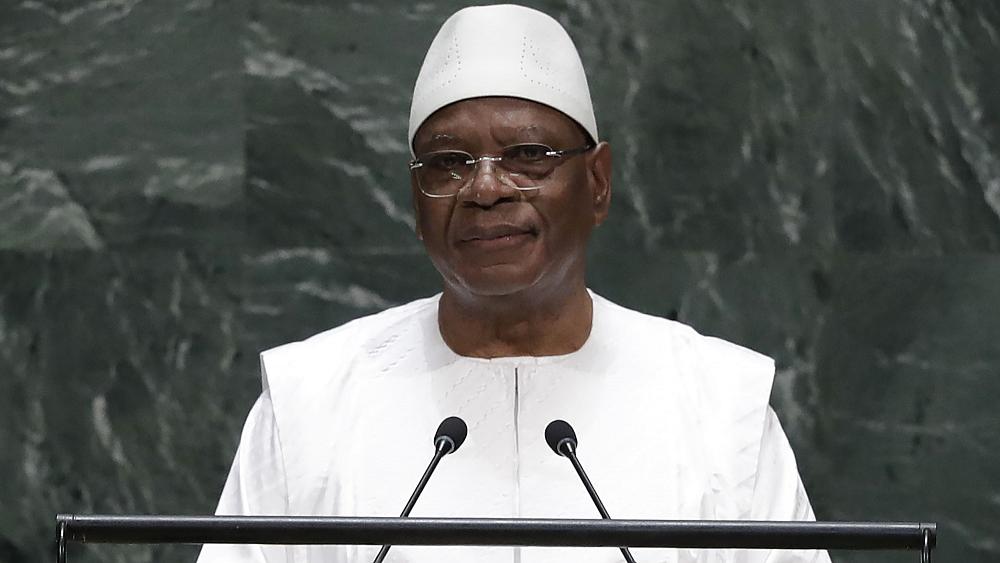 It appears to be a coup attempt in the West African nation.

The mutiny has been condemned by regional group Ecowas, the African Union and former colonial power France.