The African Development Bank (AfDB) will on Thursday, January 30, launch the 2020 edition of its flagship African Economic Outlook (AEO) report at its headquarters in Abidjan, Cote d’Ivoire.

The Bank’s President, Akinwumi Adesina will unveil the report with African ministers, diplomats and representatives of international bodies present.

The report highlights economic prospects and projections for Africa and, serves as a tool for policymakers, academics, investors, development and financial industry professionals and the media to inform policy dialogue and enhance planning and operational efficiency. 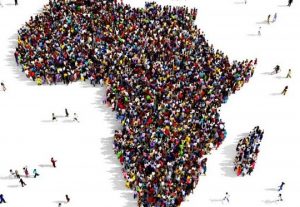 The World Bank said in its January 2020 Global Economic Prospect report that growth in Sub-Saharan Africa is expected to rise to 2.9 percent in 2020.

The bank highlighted improved investor confidence in some large economies, easing of energy problems, a rise in oil production, robust growth among agricultural commodity exporters within the region. 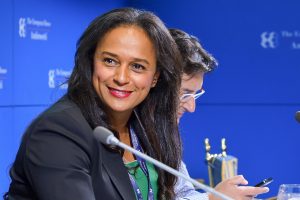 Amidst reports that she plans to run for the presidency, an Angolan court has frozen the assets of Isabel dos Santos, as the country’s president, Joao Lourenco, is deep in on cracking down on corruption and decades of crony capitalism in the country.