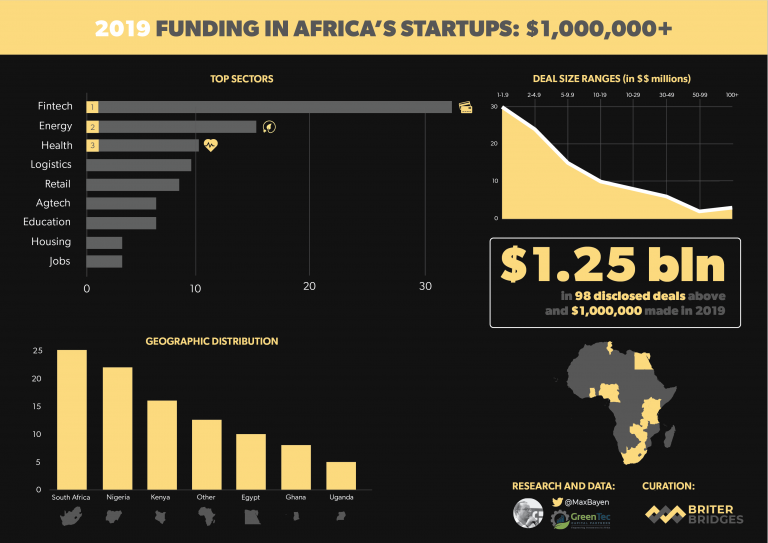 African Tech Companies successfully secured a $1.25bn funding across 167 disclosed deals, according to a report from a study by London-based research firm, Briter Bridges. 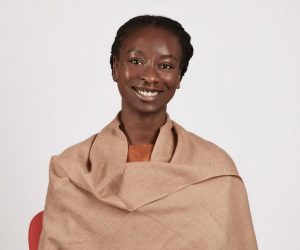 The Jumia Group has appointed Diana Owusu-Kyereko as the new Chief Executive Officer for it’s Ghana office. It is reported that the move aims to promote gender equality in the workplace.

Diana was the chief commercial officer for Jumia Kenya.

Future Africa is investing $50,000 into 20 startups each year to assist them scale and serve Africa’s surging enterprise and consumer markets.

Co-founded by Iyinoluwa Aboyeji, Nadayar Enegesi, Olabinjo Adeniran and Adenike Sheriff, Future Africa Fund established as an online community with Africa’s future in view. But the founders thought of expanding their idea to accommodate local funding instead of waiting on the Chinese venture capital.