Y! For Africa Focused on Emerging Leaders and Culture Shapers
Home 54° Across Africa Africa is experiencing another endemic but we claim not to know 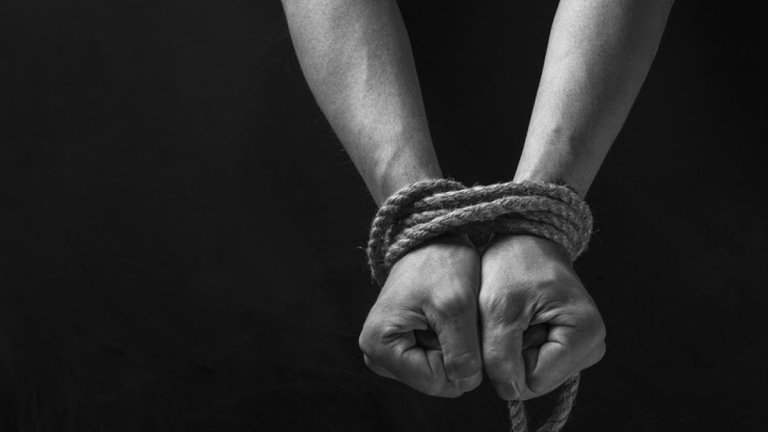 “The family of the last French hostage held by Islamists in Mali say she has been released, though Malian and French authorities have not confirmed or denied the claim.“

“Mystery is surrounding dozens of school girls who have reportedly been kidnapped by Boko Haram in Northeast Nigeria. The attack is already being compared to the #Chibok girls abduction four years ago.”

“Group Capt SB Adamu rtd is still in the hands of kidnappers since his abduction on Independence Day from his house in Mando, in the outskirts of Kaduna city. Lets put him in our prayers.“

When you see headlines and tweets like this, you already sense an unchecked endemic. And you begin to ask questions that cause more confusion to your already confused state. For instance, you will want to ask how we got to the point where abduction is a full time business.

But the confusing part of this conversation is that Africans hardly want all these to end; when you consider that people no longer read beyond the headlines. Our outrage becomes loud when it is a family or friend that is affected.

Some claim poverty and ignorance are the root causes, so the abductors might not really have a choice. Some claim the abductors are doing the same thing robin hood did, only that this time, the money is going into their personal pockets. We fail to remember that abduction, for whatever reason, is not the best solution to whatever problem. It becomes even worse when it is a politician or a security government force doing the kidnapping for say ‘perceived treason’.

Abductions in Africa and around the world happens all the time because of a deep-seated desire that is beyond control. Be it food, money, sex, revenge, business, none of these are enough to make a person desire to hurt another human being, except the desire is not controlled.

Do we really care about people as we claim to? If we did, it will be obvious.

Wonder what it’d be like for an abductor to read this.