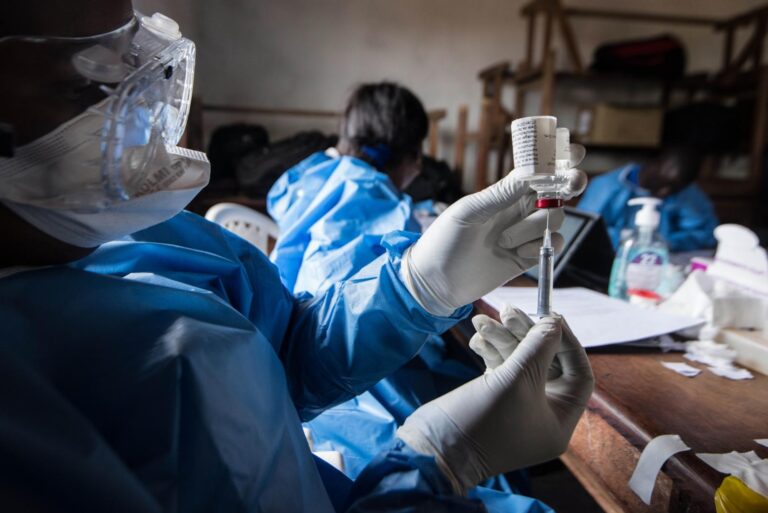 The African Union has successfully secured an additional 400 million doses of coronavirus vaccines for its member states. The report was made available by the Africa Centres for Disease Control and Prevention (Africa CDC) on Thursday, 28 January 2021.

This is also coming after an earlier announcement by the AU that it had secured 270 million vaccine doses.

Mozambique’s relief agency and the National Institute for Disaster Risk Management and Reduction (INGRD), has warned that more than 30,000 people may be affected by flooding in the coming days in southern Gaza province.

The agencies attributed the flooding to the overflow of the Limpopo and Shingwedzi rivers due to heavy rains caused by Cyclone Eloise.

Following a three-year court battle, Muslim women in the South African military can now wear hijabs with their uniforms after the change was effected in the dress policy.

The case had started in 2018 after a Muslim soldier, Maj. Fatima Isaacs was instructed that the wearing of the headscarf was contrary to the South African National Defence Force (SANDF) and ordered to remove the headscarf. Maj. Isaacs insisted it was against her religious beliefs and so refused to obey the order.

The group also says the authorities have continued to harass and intimidate protest organisers while police brutality continues to be reported across the country.

According to the court, the conclusions of the anti-corruption commission, chaired by Judge Raymond Zondo, will not directly lead to charges, but its findings may be forwarded to the Public prosecutor’s office for possible prosecution.