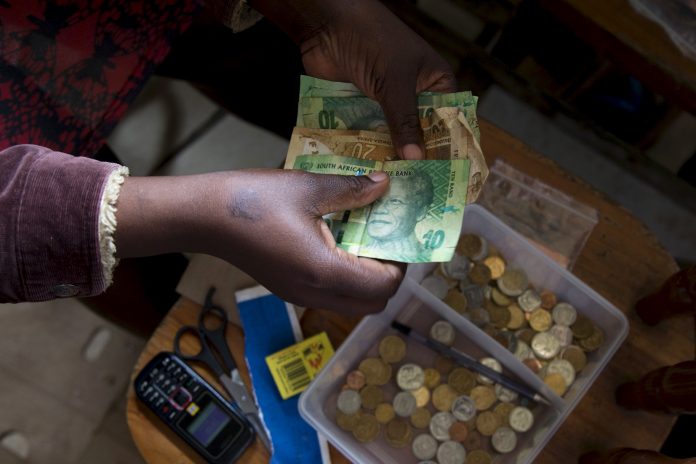 African countries have recorded progress in reaffirming their commitments and building their capacity to achieve tax transparency.

This is the main conclusion of the recent report on “Tax Transparency in Africa” of the Africa Initiative, which shows that the five African countries committed to fighting these phenomena have recorded almost $12 million in additional revenue, and eight countries on the continent have collected $189 million in additional revenue between 2014 and 2019”.

Go deeper: Tax evasion and transparency has been a significant problem across Africa; mostly due to widespread sustained corruption. There are also camps that suggest the West’s interference in the continent’s politics and economy for personal gain prevents the continent from adequately transitioning into economic independence. Fortunately, we now have African leaders dedicated to fighting root causes of corruption and this record shows progress.

Reports have gained momentum that fuel imported into Nigeria is extremely toxic than what the black market pushes into the market – with indications of severe health consequences; result of a laboratory analysis show.

Go deeper: The fuel imported from Africa’s petroleum exporters in many African countries is of lower quality than those from illegal refineries in the Niger Delta. Fuel with lead additives and other toxic chemicals to increase volume and reduce costs are routinely imported into the country to improve profits, at great risk to the citizens who need fuel for their daily activities.

This is the finding of the international resource monitoring group, Stakeholder Democracy Network; that oil stolen from rudimentary refineries is less polluting than the highly toxic diesel and gasoline that Europe exports to Nigeria.

Nigeria’s crude oil has always been in the news for controversial reasons. The corruption that goes on in the oil and gas sector is one that will remain on the lips of citizens for centuries on. This revelation is one too many of the issues that clouds that sector.

Malawi president under fire for family appointments to cabinet

Chakwera, 65, comfortably beat Peter Mutharika with 58.5 percent of the vote last month, marking the first time in African history that an election re-run led to the defeat of an incumbent.

Go deeper: Chakwera had accused Peter Mutharika of decisions to appoint friends and family to key government positions, but has done the same thing.

Social activist Mkotama Katenga-Kaunda said the move was disappointing as the incumbent had vowed “that this new Malawi will get rid of nepotism and cronyism“.

“Malawians feel that these cabinet posts were not awarded to some individuals based on merit, but based on what monetary support they gave to the alliance during the campaign,” he said.

Meanwhile, the lawyer who represented the Malawi Congress Party (MCP) against Mutharika, Mordecai Msiska, rejected a ministerial post – Minister of Justice and Constitutional Affairs, saying it will look like he was been compensated for his work as the coalition’s lawyer.

The leaders of the National Democratic Movement (NDM) and the National Salvation Front (NAS) issued separate statements on the 9th anniversary of South Sudan Independence calling for inclusive peace and to address the root causes of the conflict.

Go deeper: South Sudan did not celebrate its Independence Day as part of the government measures to prevent the spread of COVID-19 which hit the country. President Kiir issued a statement reiterating his commitment for peace and stability after five years of civil war.

South Sudan has suffered ethnic violence and endured a civil war characterised by rampant human rights abuses, including various ethnic massacres and killings of journalists by all sides from 2013 until February 22, 2020, when South Sudan rivals Salva Kiir Mayardit and DR. Riek Machar struck a unity deal and formed a coalition government paving the way for refugees to return home.

The crisis has yet subsided and even Pope Francis could not stop the warring sides from putting aside their differences.

Kenya is expected to receive a new drug that has been found to shorten the recovery period of Covid-19 patients.

All eyes are on Gauteng as it sees a dramatic rise in the number of Covid-19 infections‚ becoming the country’s epicentre for this virus.

Rufus & Bee, Lekki Conservation Centre, and Upbeat… Here are the...