Y! For Africa Focused on Emerging Leaders and Culture Shapers
Home 54° Across Africa Minority debates in Kenya’s identity decision + Other best reads of the week 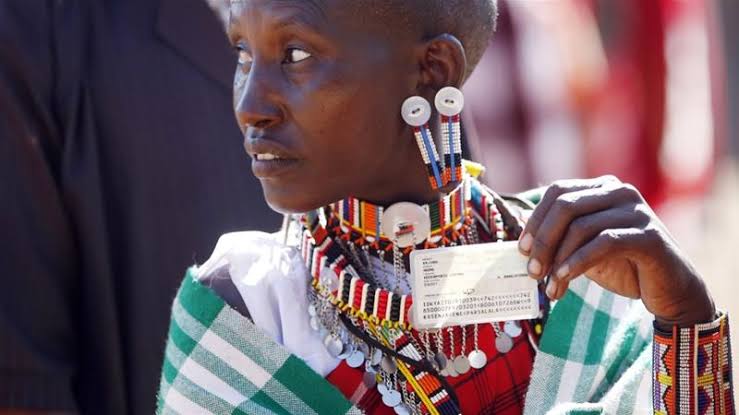 Minority discrimination is a long-term debate and we’re all honestly tired. We fight racism and still have to put up with discrimination cross-cutting ethnic lines. Kenya’s Uhuru Kenyatta announced that the national ID will be the “single source of truth” when determining the country’s population, but what happens to those who can’t register?

In an article published in The New York Times, Abdi Latif Dahir accesses this worrisome situation. He titles it, “Kenya’s New Digital IDs May Exclude Millions of Minorities“.

Someone is finally talking about the Almajiri system 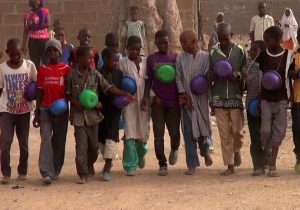 You might shed tears if you looked at the shambles called the Almajiri system in Northern Nigeria. What you see is a picture of abandoned children roaming the streets looking for food and/or money to live through another day. They hardly have shelters, there is also no indication that they a guardian or even parents. The North – and the whole of Nigeria – has been relatively quiet on this. Are we going to continue like that system is a dark shadow of itself?  Read through this article on Premium Times and join the conversation.

To that Tunisian Girl 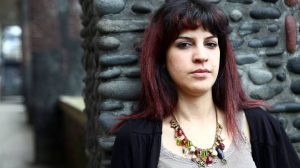 There was once a ‘Tunisian Girl’ who exposed the secrets of an oppressive regime. The Tunisian blogger and activist, Lina Ben Mhenni was regarded as a symbol of her country’s 2011 revolution. Through her blog, A Tunisian Girl, Ben Mhenni, who has died at the age of 36, defied the repressive state of Zein al-Abidine Ben Ali, to expose police brutality against protesters who took to the streets in December 2010 to vent fury against poverty, corruption and oppression. As the country buries her, BBC published a tribute. Read here: Lina Ben Mhenni: The woman who blogged Tunisia’s revolution.

What’s up in Malawi? 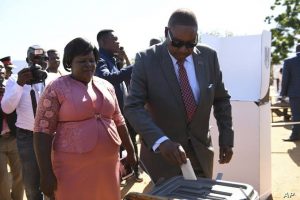 Malawi’s constitutional court is set to rule next week on whether to annul controversial poll results that saw the re-election of President Peter Mutharika, a verdict widely debated to cause an uproar. Protests have broken out across the country since Mutharika was declared the winner by a narrow margin in May presidential elections with 38.5 percent of the vote. Runner-up Lazarus Chakwera, who lost by just 159,000 votes, alleges he was robbed of victory. Gary van Staden says something about the situation, Read here: Malawi on the brink.

Neglected tropical diseases – why are we not bothered? 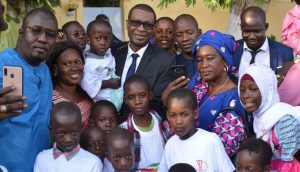 “African countries with lower national incomes are outperforming some richer nations on the continent in the fight against diseases of poverty known as neglected tropical diseases (NTDs), according to a new league table ranking. The league table ranks the countries according to their performance in reaching everyone in need with the necessary treatment, across the five most common NTDs in Africa that are amenable to mass treatment. The countries treating the highest proportion of those in need across all five diseases rank highest in the table.” In this light, The African Report published a story asking questions as to why progress is yet a big deal.