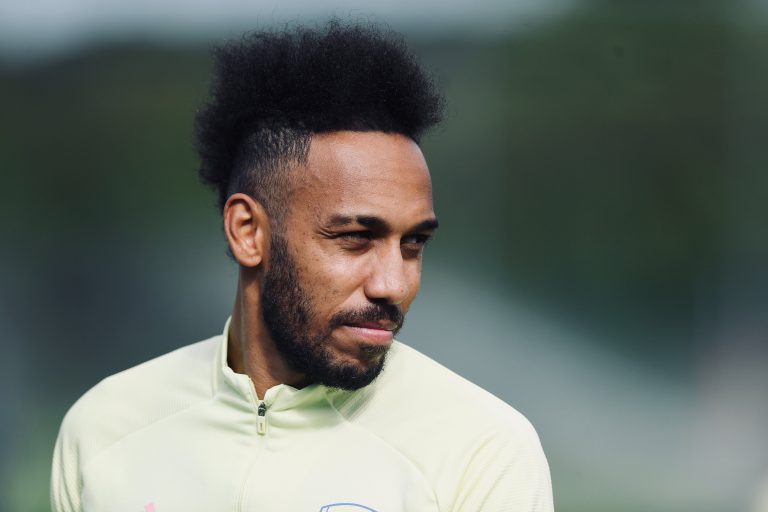 Sudan’s military ruler, General Abdel Fattah al Burhan has admitted the military’s inability to realise reforms that the Sudanese people dreamed for when they succeeded in toppling the country’s long-time ruler, Omar al Bashir in 2019.

“More than a year has passed since the formation of transitional governance structures,” al Burhan said during the closing ceremony of military training in Khartoum’s Bahri.

“The experience has proven to us that there is a complete inability to achieve the aspirations of the people and the revolution.”

Go deeper: Al-Burhan came to power in April 2019, a day after his predecessor, Awad Ibn Ouf announced that the Sudanese Armed Forces (SAF) had removed al Bashir from power after several months of anti-government protests that began the previous December.

His last post was the inspector general of the Sudanese armed forces, and its third most senior general. He was also the head of Sudan’s ground forces, a role in which he oversaw Sudanese troops’ role within the Arab Coalition, which is supporting the Yemeni legitimate government against the pro-Iranian Houthi militias.

Zimbabwe inflation at 401.66% in November

Zimbabwe’s inflation rate eased to 401.66% in November year-on-year from 471.25% the previous month, statistical agency, Zimstats said Tuesday. On a monthly basis, prices increased by 3.15% compared with 4.37% previously. Inflation has eroded savings and salaries this year, leading to strikes by public sector workers, but the national treasury says.

But Ghana’s main opposition party has rejected the results of the presidential and legislative vote, citing alleged irregularities.

Go deeper: Local and international election monitors have said that the elections were transparent, free and fair. But tensions rose on Monday after Mahama claimed to have won a parliamentary majority and warned Akufo-Addo against stealing the vote.

“You cannot use the military to try and overturn some of the results in constituencies that we have won. We will resist any attempts to subvert the sovereign will of the Ghanaian people,” Mahama said.

Health workers in Kenya protested Wednesday, over poor working conditions during the coronavirus pandemic, which they say have caused the death of colleagues.

Go deeper: The demonstrators also held a vigil outside the Health Ministry in Nairobi, paying tribute to the young doctor Stepehen Mogusu, 28, who died on Monday after contracting the virus. Mogusu reportedly had no health insurance.

He was employed on a temporary contract and was reportedly not paid for the five months he worked in a COVID-19 ward at a public hospital in the town of Machakos.

The Confederation of African Football, (CAF) has fined Pierre-Emerick Aubameyang $10,000 for social media posts that it says tarnished the “honour and image” of the continental football governing body.

The Gabonese and Arsenal forward alongside his team-mates were stuck at the airport in the Gambia after arriving for a qualifying game and were not allowed to leave as officials argued over COVID-19 testing.

Aubameyang then posted pictures of players sleeping on the airport floor and wrote: “Nice job CAF, it’s as if we were back in the 1990s.”

CAF’s disciplinary committee said the content was offensive and degrading.

It also fined Gambia’s FA $100,000, half of which was suspended for 24 months admitting in a statement that Gambia were in the wrong.