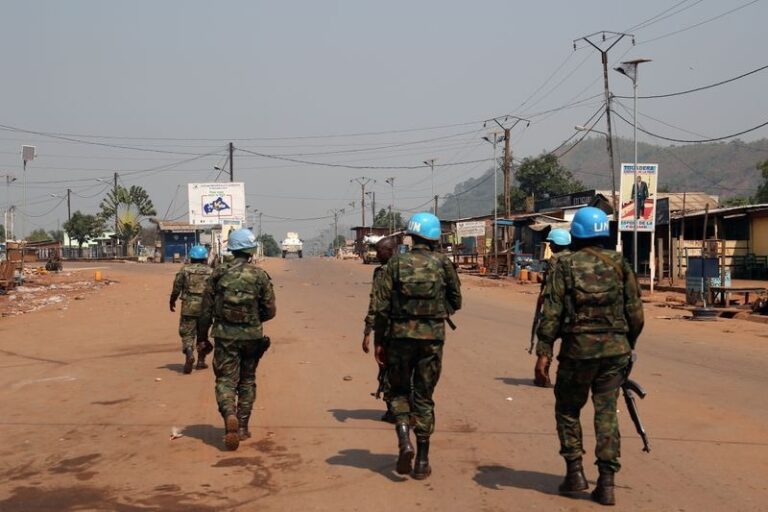 The alliance of Central African armed groups that control a large swath of the country have refused to make concessions to the government and UN troops in spite of the president’s call for national reconciliation.

The country has fallen deeper in sectarian violence since the ouster of President Francois Bozize in 2013.

Emirates Airline has stated that it would make daily deliveries of Coronavirus vaccines to countries with low storage capacities as part of an initiative to accelerate global jab distribution.

The Dubai-based company and the Middle East’s largest carrier, will use both its cargo and passenger fleets to deliver vaccines to countries without the means to stockpile vaccines, said deputy head of Emirates’ cargo division Nabil al-Morr.

3. Rhino poaching in SA drops by 33% due to COVID restrictions

The number of rhinos killed and captured in South Africa in 2020 has fallen by 33%. A really sharp drop in poaching due in part to restrictions placed on movement to contain the spread of Coronavirus.

“During the COVID hard lockdown period we had a significant reduction in poacher incursions into the Kruger,” Environment Minister Barbara Creecy said in a statement.

The Libyan Political Dialogue Forum’s convention started on Monday, 1 February 2021, in Geneva in the presence of the UN Acting Special Representative of the Secretary-General Stephanie Williams.

The meeting, which is expected to last until Feb. 5, will also see the vote on the positions of a three-member Presidency Council and the Prime Minister of Libya, in accordance with the roadmap adopted by the Forum in Tunis mid-November.

A commercial flight landed in Timbuktu on Monday for the first time. This is coming after jihadists captured the fabled Malian city in 2012, launching a new link for local airline Sky Mali.

Carrying a delegation including two ministers, the plane landed after making the 700-kilometre (435-mile) journey from the capital Bamako via the central city Mopti in two hours.