Home 54° Across Africa Morocco to partner with The Netherlands to produce drinkable water from thin...
Facebook
Twitter 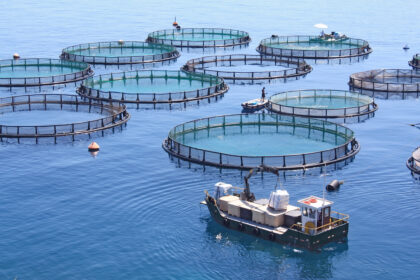 The Netherlands and Morocco are said to partner in using technology to solve a major challenge for nations with large desert landmasses – availability of water.

Abderrahim El Hafidi, The Moroccan General Director of the National Office for Electricity and Drinking Water (ONEE)  discussed the project with Dutch ambassador to Morocco Jeroen Roodenburg. The two countries will begin working on a technology to produce water out of thin air.

“To further contain the spread of the pandemic, the cabinet extended existing measures countrywide including the current lockdown in the City of Kigali from February 3rd through 7th,” a statement released by the Prime Minister’s office read in part.

Their camp at Boni, which is located between Douentza and Hombori in the Mopti region, was attacked by “heavily armed individuals in armoured vehicles,” one source said, speaking on condition of anonymity.

4. UN Mission promises to aid Sudan in the peaceful transition to democracy

UNITAMS early on Tuesday, 2 February 2021 reported Perthes’ arrival in Khartoum, the Sudanese capital to resume his functions as Special Representative of the Secretary-General (SRSG) for Sudan and Head of the UNITAMS.

A court in Nigeria’s capital, Abuja, has ordered the closure of a popular market and two major malls for not complying with COVID-19 safety protocols.

Wuse Market, UTC trading mall and Murg Plaza were all shut down by the Federal Capital Territory COVID-19 enforcement team. The African most populous country has recorded over 134,000 Covid cases including 1,613 deaths.