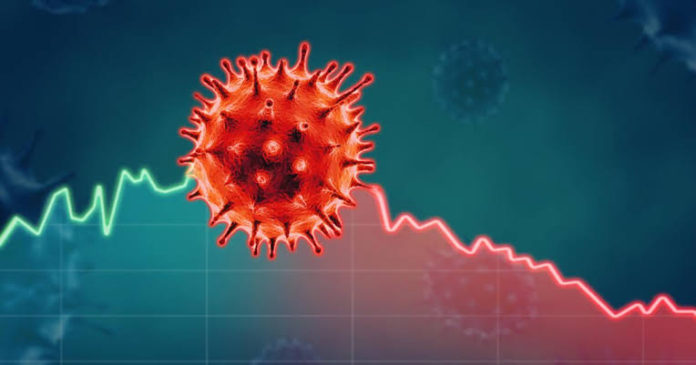 The Covid-19 pandemic being a peculiar situation in itself creates rather unique and sometimes expected regional problems. For the people of East Africa, particularly those whose wealth is questionable, they must be careful and calculated in seeking aid, as post pandemic may see such countries in the sort of debt that has been known to derail economies.

The issue surrounding stolen African artifacts by colonialist is usually one the media sweeps under the carpet to prevent public outrage, but the issue exists no less, these looted artifacts needs to be returned, especially since this global pandemic has now brought light to just how valuable these arts are, as some of them have been put up for auction, and are going at exorbitant fees.

Having experienced one of the worst recessions in human history as a result of the Covid-19 pandemic, governments all over the world are beginning to understand the value of planning for the unforseeable future, particularly in the health sector. Under a number of initiatives South Africa is taking the lead in managing the health crises in the continent, now and post Covid-19, projecting to raise billions per initiative.

The Somali atheist activists who get death threats

The level of devotion Africans attribute to religion is tale telling, so much so that a Somali based atheist has received several threats on his life as a result of exercising his right to choice of religion. The atheist or ex-Muslim as he is referred to has now become accustomed to the death threats that floods his inbox.

Two months in Lagos and some soul searching has prompted American based Nigerian actress Yvonne Orji to fully embrace and identify as Nigerian. Without much exposure to Nigerian culture earlier in her life, this actress best known for her role as Molly in HBO series insecure felt something was missing, fortunately she found out what that was after spending a while in Lagos

Even an assassination fails to deter the love of a patriot...