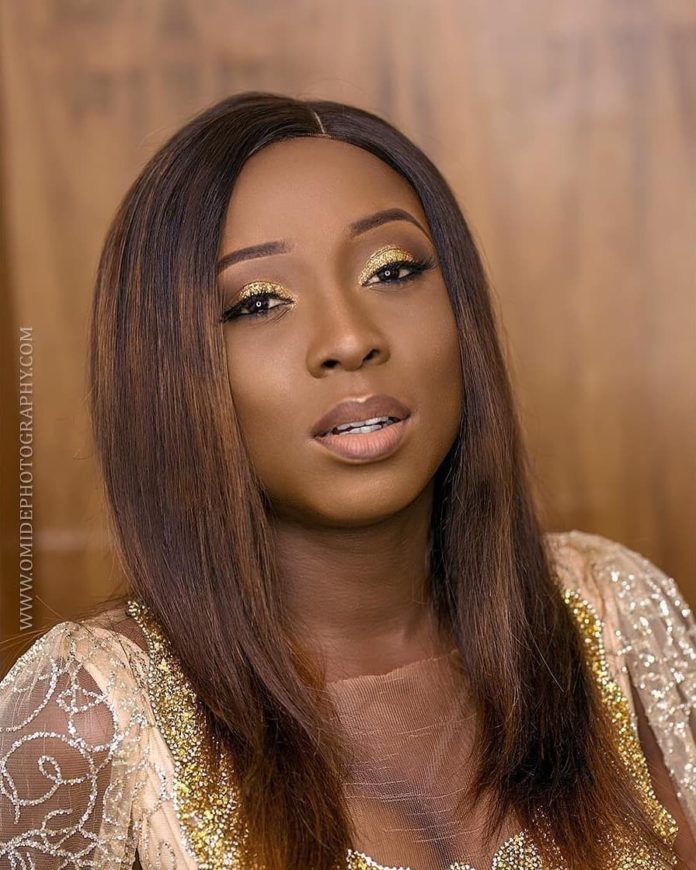 Born July 26,1989, she is an award winning Television idol , a Radio Personality, Writer, Actress. While at Delta State University, she started building a career by anchoring events, modeling, writing poems and performing them on stage.

In plain terms, Olive Emodi is a Corporate M.C, a Public Speaker, a brand influencer for several brands, and a woman with a passion for helping young people be the best version of themselves.

Olive Emodi is the future!