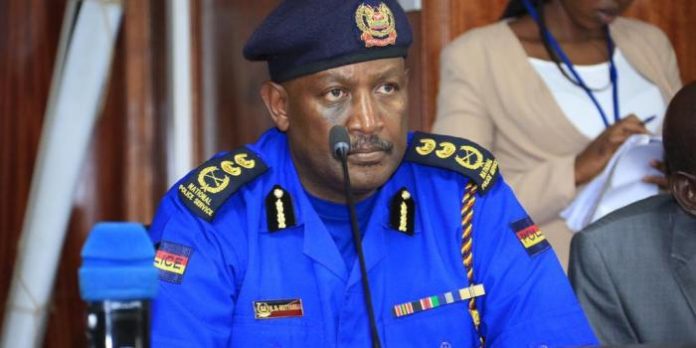 There has been a clamour by the public to have a closer and keener engagement with National Police Service. I have taken note of that and will be dedicating an hour every alternate Monday to engage with you personally on a live Twitter chat #EngageTheIG. – Hillary Mutyambai, Inspector-General of police, Kenya. (June 21, 2020).

One of the most debated issues in Africa is the inordinate use of force by the ruling political class. So, Africa is relatively new to citizenry-police engagement on social media and the National Police Service (NPS), Kenya, is at the forefront of this trend.

Indeed, implementing such a strategy is ‘not beans’ (using the Nigerian slang – a Herculean task), and research – using the Kenya example – has shown that while the use of social media in policing aims to decentralise police communication efforts, in Kenya it has centralised them. This is such that instead of reforming interactions between the public and the police, it reinforces existing practices. Despite this, there are indications that the public is receptive to the police having a social media presence. In a continent where there is little trust in the police, this openness to engagement is considered an encouraging achievement within the NPS.

The job of the Police is to detect and prevent crime, uphold and implement the law, maintain law and order, as well as respect and ultimately protect fundamental human rights. In carrying out this mandate, the Police are empowered to employ the use of force and curtail certain human rights. As such, they are ‘the most visible manifestation of government authority performing the most obvious, immediate and intrusive tasks to ensure the well-being of individuals and communities alike’.

Also, the Police have the potential to either take part in upholding the principles of democracy or undermine it, and in extreme cases, operate as an instrument of oppression. In this case, they act as tools for a ruling elite rather than the public.

The debate about the Police is a double-edged sword. And so, when we have a Police command making intentional efforts to establish lasting connecting with the public, we must commend the effort and join efforts to work towards its success.

Hillary has organised two sessions with the Kenyan public, where cases of Police highhandedness were reported and recorded, further showing an interest in the debate about accountability on the part of the Police and an attempt towards establishing trust with the public.

“Whereas the National Police Service has existing formal and viable structures of engagement with the public, this session will bolster the efforts of those structures. During these sessions,we will be sharing thoughts on improving our services to the public. I will be open to suggestions from you and will also be taking note of issues that may need urgent attention from my office and from the public,” Hillary stated on Twitter.

Although the direct effects of the social media sessions is yet to fully evolve into an #OpenPolice and solid trust in the Police system in Kenya, it has created room for improvement; and a call for Police formations across Africa, who have drawn more enemies than friends from the public, to do better – especially as public trust and confidence will remain important to policing policy and practice.

Why Hillary’s efforts should interest Police across the continent:

See a few tweets from the #EngageTheIG trend: