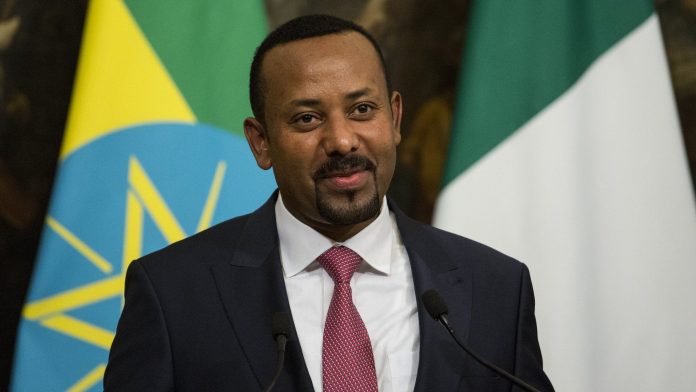 US President, Donald Trump, should take his complaint about being ‘ignored’ for the Nobel Peace Prize to the award organisers, Ethiopia‘s Prime Minister, Abiy Ahmed said. The 2019 prize winner told reporters during a press briefing in South Africa that he was “not working for the prize” but for “peace in the region”.

“I don’t have any clue about the criteria, how the Nobel committee selects an individual for the prize,” he said. “If President Trump complained it must go to Oslo, not to Ethiopia,” he added.

Trump told supporters at a political rally that he had helped avert a war in “a country” and expressed surprise that his efforts were not recognised.

“I made a deal, I saved a country, and I just heard that the head of that country is now getting the Nobel Peace Prize for saving the country. I said: ‘What, did I have something to do with it?’ Yeah, but you know, that’s the way it is,” he said.

There are indications that the US President led a peace-inclined meeting and thinks it is worthy of a peace prize. He had this meeting last year with representatives from Egypt, Ethiopia and Sudan, over a dispute about the use of the Nile waters.

But the Noble committee said Abiy was given the prize because of his “decisive initiative to resolve the border conflict with neighbouring Eritrea” that lasted from 1998 to 2018; killing thousands of people – Abiy and Eritrea’s President, Isaias Afwerki, signed a peace deal.