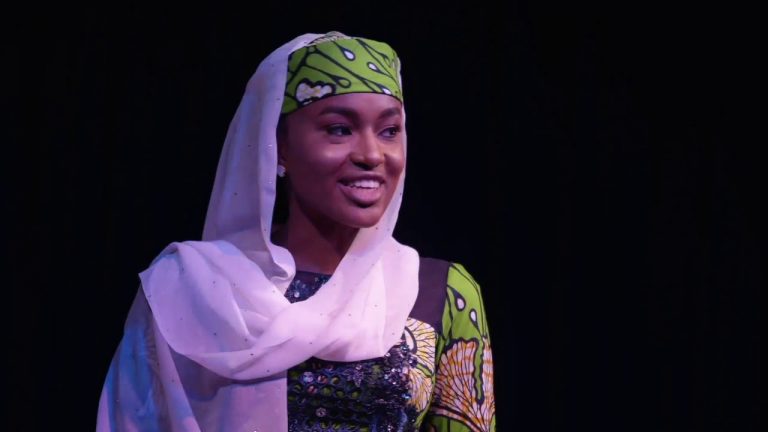 Nigerians have expressed their anger as President Muhammadu Buhari’s daughter, Hanan, travelled in a presidential jet to Bauchi for a private function.

She had attended an annual festival hosted by the Emir of Bauchi, Rilwanu Adamu and was received by leaders before proceeding to the Durbar.

There are two sides.

The predominant side argues that Hanan is just a member of the first family and hardly has any executive right to use the presidential jet for a private function. Some claim that it is a direct attack on the sensibility of Nigerians and opposite of the word ‘integrity’ that Buhari has been singing since his campaign.

The other side, almost quiet, say that there’s absolutely nothing with it as she is the president’s daughter.