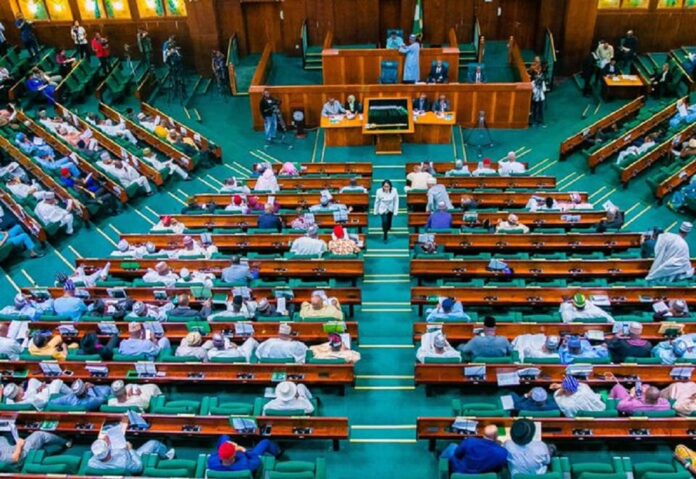 The Ghanaian government has offered free electricity to its citizens for three months. The package is said to be available only its lifeline customers who consume electricity in comparison with those who use multiple phases. Kwame Agyeman-Budu, Managing Director of the Electricity Company of Ghana Limited revealed the decision of the government on Wednesday, 6 January 2021.

2. Five die in North West Cameroon bomb attack At least five people were reported dead after a roadside bomb exploded in Cameroon’s North-West region where secessionists have been calling for independence. According to reports, four soldiers and a senior national government official were killed after their vehicle hit an Improvised Explosive Device (IED). Five others have also been left wounded severely.

3. Nigerian government discuss legalising cannabis The Nigerian government is purposing the legalisation of cultivating and trading of cannabis for medical and cosmetic use, research purposes as well as revenue generation for Nigeria. This is being proposed in the Cannabis Control Bill 2020, sponsored by Miriam Onuoha, which is awaiting second reading. The bill is titled, ‘A Bill for an Act to Regulate the Cultivation, Possession, Availability and Trade of Cannabis for Medical and Research Use, and Related Purposes.’

4. Ethiopia plans to eliminate malaria by 2030 The Ethiopian government has defined a roadmap and will work towards the elimination of malaria in 10 years. Malaria is a disease considered endemic in about three-quarters of the country’s territory and across Sub-Saharan Africa. In a public address, the State Minister of Public Health Dereje Duguma stated that during the previous decade, the ministry made significant progress in controlling this preventable and curable disease, but a large percentage of the population is still at risk of infection.

Nigeria and other oil-producing African countries will lose an estimated N1tn in oil export revenues over the next 20 years as prices are forecast to remain low, according to a report by PricewaterhouseCoopers.

In its Africa Oil and Gas Review 2020, PwC said oil production in Africa saw a decline of 10 per cent in 2020 from 8.3 million barrels per day, driven by the COVID-19 demand slowdown for exports.