Y! For Africa Focused on Emerging Leaders and Culture Shapers
Home 54° Across Africa #HappyEId-el-Maulud and important updates you may have missed from #NorthAfrica 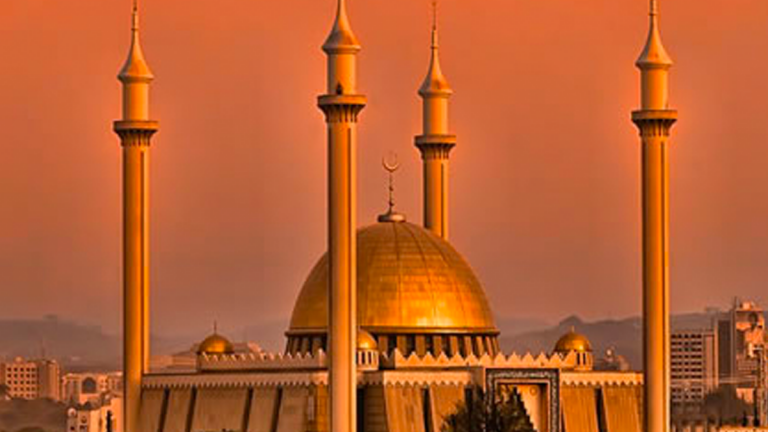 The Algerian president’s advisor, Abdelmajid Al-Sheikhi, said on Tuesday that his country is considering resorting to international arbitration against France to restore the archives of the colonial period.

Al-Sheikhi, who was appointed Algeria’s representative in negotiations with France, said in an interview that his country’s efforts to restore its historical archive are facing resistance from France.

For four years, Algeria and France have been negotiating over four pending historical files. The first concerns the Algerian archive, which the French authorities refuse to hand over, and the second file corresponds to the retrieval of the skulls of the leaders of the Algerian War of Independence.

The third issue is agreeing financial compensation for the victims of the nuclear tests that France conducted in the Algerian Sahara between 1960 and 1966, and the fourth file deals with the 2,200 Algerians who went missing during the war of liberation (1954-1962), according to Algerian authorities.

He calls on Muslim citizens in Western countries to consciously integrate into societies, to preserve their religious and cultural identities, not to be drawn into provocations by the extreme right or to polarize political Islam groups, and to constantly strive for peaceful, legal and rational ways following the example of the Prophet.

Sheikh #الأزهر On the anniversary of the celebration of the Prophet’s birthday, he says that our love for our Prophet must be renewed and defended with our souls, ourselves and our children.

Libya (Anniversary of the birth of Prophet Muhammad)

We got out of the folds of the full moon farewell #احلام On the anniversary of the birth of our Prophet Muhammad, may God bless him and grant him peace … Oh God, give us a drink from his honorable hand that I will never organize afterwards

A Moroccan prison guard was killed by an inmate who was in jail for belonging to a militant cell linked to the Islamic State group, prosecutors said Wednesday. The detainee on Tuesday “took captive an employee in his cell and assaulted him with a metal object” at Tiflet prison on the outskirts of the capital Rabat, they said in a statement. “A rapid intervention unit was deployed to free the employee” but the officer was declared dead of his injuries in hospital, it added. Three other prison staff were wounded in the incident. The fate of the inmate was not reported.

The prosecutor’s office said it had “ordered the judicial police to open a careful investigation to determine legal responsibility”. The detainee had been arrested in September near Rabat in an operation to dismantle an IS-linked cell. He and five other men were accused of plotting suicide attacks against prominent figures and against a Morocco security installation.

Morocco has been spared from jihadist-linked acts of violence in recent years since two Scandinavian tourists were beheaded in 2018 in the High Atlas mountains in an IS-claimed attack. The perpetrators were sentenced to death, the first time Morocco handed down capital punishment since 1993. Last year, 79 people were arrested in the country on “terrorism” charges, according to an official report.

Sudanese asylum seekers in Israel are worried they will be kicked out once the normalisation agreement between the two countries is signed, though some hope their presence will be seen as an advantage.

Technically at war with Israel for decades, Sudan, last Friday, became the third Arab country this year to announce it is normalising ties with Israel, following the United Arab Emirates and Bahrain.

While the agreement still needs approval from Sudan’s yet-to-be formed legislative council, it was not welcomed by Sudanese political parties.

Sudan’s former Prime Minister Sadiq al-Mahdi slammed the announcement, also opposed by the Sudanese Baath Party and the Popular Congress Party which said the country’s transitional government is not elected and therefore not authorised to normalise relations with Israel.