Home 54° Across Africa Inspiration of the week: Master KG and how to make a song...
Facebook
Twitter 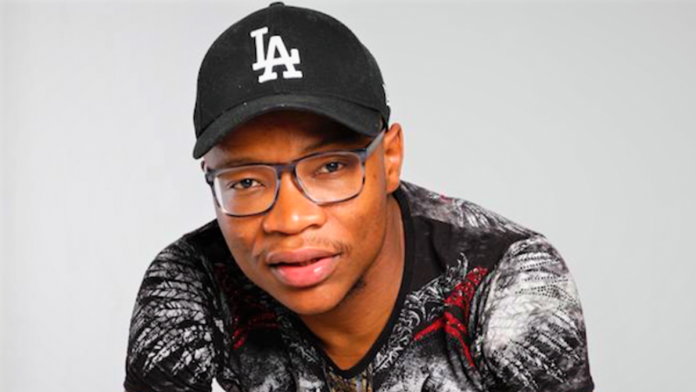 If you don’t know about Jerusalema or it’s lyrics by now, you are either living under a rock or you don’t actually know there is a song like that and yes it is possible. After all, there are videos on YouTube you have not seen but has billions of views.

“Jerusalema” is a song by South African DJ and record producer Master KG featuring South African vocalist Nomcebo. The upbeat gospel-influenced house song whose initial release date was November 29, 2019, gathered positive response online. It was later included on Master KG’s second album of the same title, released in January 2020. It was eventually released on streaming services on July 10, 2020, after it went viral during mid-2020, garnering international reaction due to the #JerusalemaChallenge. He also did a remix featuring Nigerian singer Burna Boy which was released on June 19, 2020, propelling the song onto the US Billboard charts charting and in several other countries.

But if you are an artist in Africa who has been wondering how to make a song go viral, here a few things to note;

MAKE SONGS FOR YOURSELF

Chances are that there are other people who love the kind of music you make. And if they are in their millions, there you go, you have a hit.

MAKE SONGS WITH YOUR LISTENERS IN MIND

The reason is, you can observe the times and season when creating music. Most times you can feel the wave and know for certain that a particular song is what you should create.

Why did you decide to venture into music? If you do not have the answer to that, find out now.

And you have to come to terms with that fact.

So you have to keep creating songs and one might just do the magic. But you will never know if you stop creating music.

What is the point of creating music if it is not shared. That song in those folders, release them to the public. Get out of your head and put out those songs. Alright.

You never know, you might have a ‘Jerusalema’ type song in you.

It makes you not put out your songs because the measure in which you judge others is how you will judge your songs and eventually not put them.

Imagine if Master KG decided not to put out this song because he feared what others might think of it or that it will only appeal to South Africans.