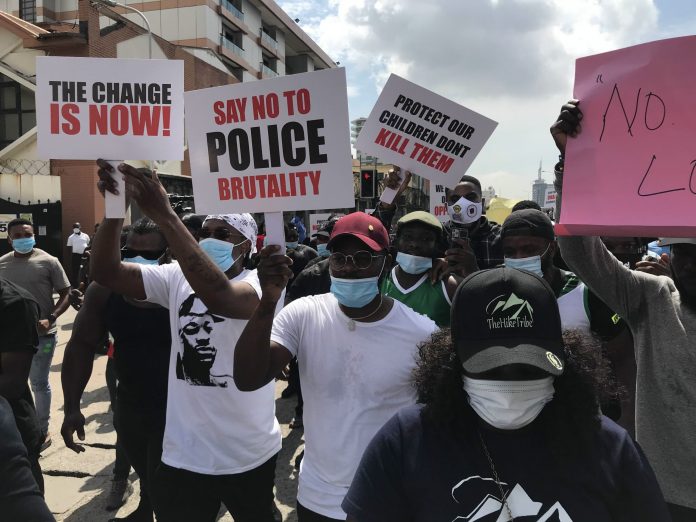 By now everyone knows, to at least a certain degree, about the #endsars protest going on in Nigeria. The #endsars movement is one that began on the streets of Nigerian Twitter and in less than two weeks has become a global conversation. While everyone may know about the on going protests, its origins, especially to non Nigerians may be a mystery. Police brutality has been a prevalent problem in the country for a long time now, so the reason youths are standing up against this issue all of a sudden may be puzzling, however its origins can be tracked to a disturbing incident that took place town of Ugheli, Delta State.

Many reasons have been cited for the poor level of food security across Africa. You think of the discrepancies between fertile lands synonymous with Africa, in contrast to the shortage of food in the continent and it becomes easy to blame illiteracy, poverty and lack of technological tools needed for large scale farming, for the hunger plaguing the continent. While this can be argued, it is not necessarily true, another factor comes into play here, one that depletes resources greatly for locals but instead produces enough to be exported and that factor is Western interest.

It’s quite frightening to know that an aspiring President of a country can harbor dreams of ethnic superiority, and openly talk down on ethnic groups who he views as non-indigenes but rather mere visitors, but such is the case for Kenyan Presidential aspirant; Kalonzo Musyoka. He has been caught on a few occasions verbally segregating the supposed rights of one ethnic group from another.

Africa’s debt should worry every African

You can ignore a problem for a while, but there comes a time when ignoring it is no longer an option. Such is the case for Lebanon who for countless years ignored their growing debt crises, now they find themselves in a situation where the savings of citizens are being used to subsidize the country’s national debt. Their grim story is a reminder that debt doesn’t just go away, and not talking about it is not going to get you off the hook. Africa as a whole needs to take a lesson from Lebanon and begin to find ways to deal with it’s debt crises now that it is not in deep waters.

A market for Animation in Africa

In the past, if you needed an animation creator, it may be hard to solicit the services an indigenous one, but thankfully that narrative is quickly changing. Owing to a lack of market for this service or at least in comparison to other animation intense markets like America that constantly needs animators for its movies and TV programs, we as a continent have not taken to harnessing this craft properly. But the inspiring story of Ridwan Moshood, who self taught himself how to animate by spending countless hours in cyber cafes watching YouTube tutorial videos, is enough to make Africans take this art seriously.