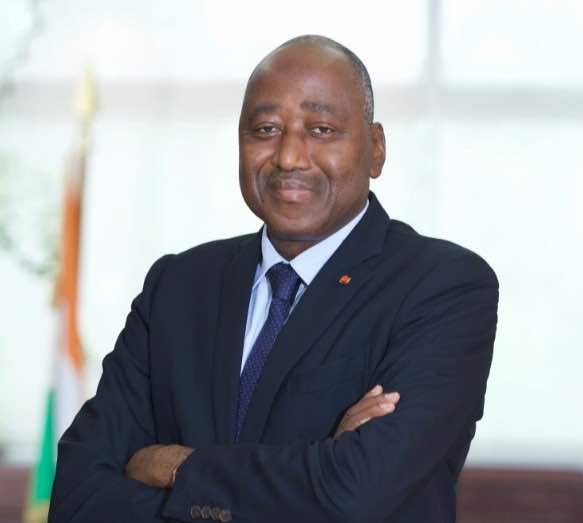 The deceased returned home July 2, after a two-month absence during which period he was receiving medical treatment in France. The prime minister was considered a high-risk category patient because of the heart transplant he had undergone in 2012, a procedure that requires medication which reduces immunity in order to prevent the body from rejecting the transplant.

Other details: He was the presidential candidate of the ruling Rally of Republicans party in upcoming polls meant to choose a new president as incumbent Alassane Ouattara leaves office after two terms. The party elected him as flag bearer in March 2020 for the October polls.

Local skills development and market relevance ambitions on Wednesday, July 8, received a boost of a total of Rwf152 billion following the signing of two financing agreements with the European Union and the World Bank.

The two financing agreements were signed by the Ministry of Finance and Economic Planning.

Go deeper: The grant and its programme is destined to address the country’s needs to create employment opportunities for its youth with activities set to focus on digital economy and tourism hospitality. Rwanda’s seemingly progressive policy has it made it an investor’s darling and brought capital from across the world.

The East Africa Regional Economic Outlook, unveiled Wednesday in a video conference by the African Development Bank (AfDB), shows that the region’s economy grew by an average of 5.0 per cent last year – higher than Africa’s average of 3.3 per cent and global average of 2.9 per cent.

Go deeper: With Covid-19 ‘interference’, East Africa’s real Gross Domestic Product (GDP) is projected to decline sharply during 2020, at 1.2 percent growth or down to 0.2 percent as baseline and worst case scenarios.

However, the region still remains above Africa’s average of -1.7 percent and -3.4 percent under the Covid-19 effects as minimal and abysmal levels of projected growth.

Finance Minister Mthuli Ncube, in April, wrote to the International Monetary Fund, World Bank, Paris Club and African Development Bank seeking high-level talks to improve relations with the creditors. He warned that without their help, Zimbabwe faced a disastrous downfall.

But the Paris Club insisted that President Emmerson Mnangagwa’s government should first implement “substantive and sustainable political and economic reforms, in particular regarding respect for human rights, especially freedoms of assembly and expression”.

Go deeper: A senior French treasury official who signed the June 12 letter, Odile Renaud-Basso, said poor performance by Zimbabwe during an IMF staff programme that ended early this year was a missed opportunity to impress creditors.

Zimbabwe will also have to clear more than $2 billion in arrears with the World Bank and African Development Bank to benefit from any debt restructuring from the creditors, their letter said.

Hopes of economic recovery after the departure of Robert Mugabe in 2017 has turned to despair as inflation soars to nearly 800% amid unemployment above 80%.

Citizens fear the country is returning to the economic horrors of 2008 when Zimbabwe was forced to dump its currency, wrecked by hyperinflation. Workers are agitating for U.S. dollar salaries to protect their earnings and savings.

Africa’s economic growth could rebound in 2021, provided that governments manage the COVID-19 infection rate well, according to updated forecasts from the African Development Bank (AfDB), released on Tuesday.

Domestic passenger flights have resumed in Nigeria more than three months after they were suspended as part of measures to contain the coronavirus pandemic.

Ebola survivors across West Africa could be a very useful knowledge resource to governments in their pandemic response strategies.