Y! For Africa Focused on Emerging Leaders and Culture Shapers
Home 54° Across Africa LGBT: God can’t bless sin – Pope, Mali: Ex-Coup leader will not be tried for 2012 killings | 5 Things That Should Matter Today 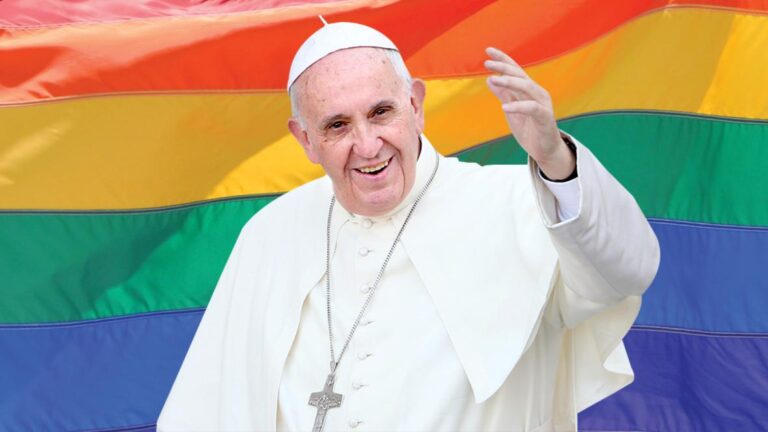 The Pope has decreed that the Catholic Church will not bless any LGBT marriages since God “cannot bless sin,” – The Cable reports

According to reports from Associated Press (AP), the Vatican’s Orthodoxy office broke the news in a statement on Monday, 15th March, as a formal response to questions bordering on if Catholic clerics have the authority to bless gay unions.

The two-page response was signed by Pope Francis and published in seven languages.

Mali: Ex-Coup leader will not be tried for 2012 killings

A Bamako court has put an end to the much-delayed trial of Amadou Sanogo, accused of killing 21 elite soldiers in a 2012 coup – Al Jazeera reports

The court failed to issue a verdict and has also ended all proceedings against 15 other defendants, citing a 2019 reconciliation law that offers amnesty or pardon for specific crimes committed during the 2012 crisis.

Mozambique: US to train personnel against Jihadist US Special Operations Forces will work with Mozambican marines in a two-month training to fight against the jihadist insurgency in the northeastern Cabo Delgado province – Africa News reports

The United States Embassy in Maputo gave the update Monday, 15th March. “In addition to the training, the US government provided medical and communications equipment,” the embassy said.

This is in response to demands listed by the South African Union of Students (SAUS) which includes a 0% fee increase for the 2021 academic year. Nzimande said institutions rely on students’ fees for their core operating income.

Libya’s new unity government has been sworn in, bringing an end to years of rival administrations – BBC Africa reports