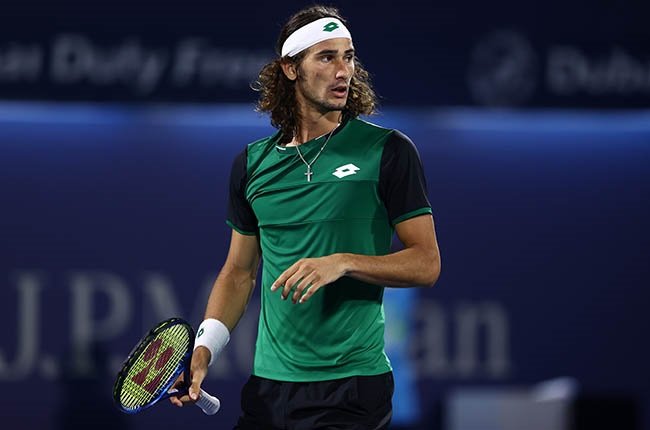 South African professional tennis player, Lloyd Harris, has fallen from the ATP (Association of Tennis Professionals) world top 50 list in a matter of days after he was ranked in the top 50 position.

The 24-year-old tennis player rode to the 50th position due to Rafael Nadal, losing his 2nd position to his opponent Daniil Medvedev. This loss has gone on to make it the first time that there’d be no American leading the top 30 list of tennis players.

In a match earlier today against Cristian Garin who happens to be number 22 on the ATP’s top 50 list, Llyod Harris, unfortunately, lost the match and has therefore fallen off the top 50 list. In their previous match against each other last season, Llyod Harris had beat Cristian Garin on his way to his first ATP finals which was held at the Adelaide International. However, with the terrain today being clay, it was seemingly impossible for the South African to win today’s match as this was more Christian’s turf.

Being forced into retirement last week with a play against Alex de Minaur, one can only wonder if Llyod Harris still has the passion and the opportunity to go on playing in the Dubai ATP finals this season. Even with Rafael Nadal’s loss boosting Llyod back into the spotlight, that just wasn’t enough to keep the tennis player in the game.

However, his fans still strongly believe that there is still more to come from the player.

Llyod was also listed on Y! Africa’s most promising young persons on the continent.