Y! For Africa Focused on Emerging Leaders and Culture Shapers
Home 54° Across Africa Malawi has recorded 3 COVID-19 deaths already and the courts say no to a lockdown 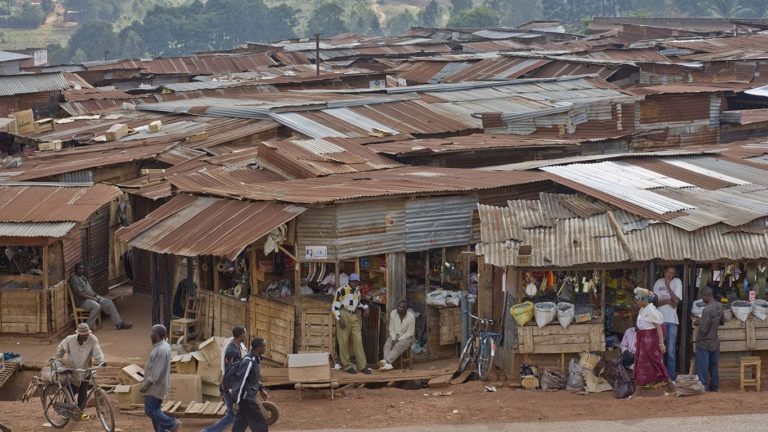 With 36 cases of the coronavirus, including three deaths, the Malawi High Court, for the second time in a fortnight, has stopped the government form implementing a lockdown – a necessary arrangement to stop a pandemic that’s spreading fast.

The court was due to rule Wednesday, deciding whether to extend an existing injunction against the lockdown.

Like more other African countries, a lockdown will affect the livelihoods of a large part of the population. This is why a legal action was brought by the Human Rights Defenders Coalition, who had warned the poor were at greatest risk since no food rations were being offered by the government.

On their own part, religious groups also sought an injunction of their own, saying the lockdown was a violation of religious freedom.

The court has now ruled that the planned lockdown must wait until a higher court, the Supreme Court, makes a ruling on several constitutional questions that have arisen during the pandemic.

In a 2017 report by the International Monetary Fund, “Malawi is a small open economy in Sub-Saharan Africa with a per capita GNI of just US$320 in 2016, one of the lowest in the world. Per capita income has grown at an average of little more than 1.5 percent between 1995 and 2014, below the average of 2.8 percent for non-resource-rich African economies. Malawi remains an outlier even compared to its peers that are geographically and demographically similar
and were at a similar stage of development in 1995.”

The report continues, “More recently, poverty likely has increased further, given the large-scale floods of 2015 and the major drought of 2016, which also had a major impact on growth. No comparable living standards measurement survey has been completed since the Third Integrated Household Survey (IHS3) of 2010/11 (the 2016/17 Fourth Integrated Household Survey is currently in the field), but other sources of data allow for projections of poverty. A World Bank macro-poverty forecast exercise has projected that poverty in Malawi measured by the population living below the international poverty line has not changed between
2010 and 2016 (70.9 percent in 2010 to 69.6 percent in 2016). However, considering that a significant number of the non-poor in rural areas are highly vulnerable to weather shocks, the poverty rate is—if anything—expected to increase due to the impact of recent floods and drought.“

In 2019, The World Bank said, “Malawi remains one of the poorest countries in the world despite making significant economic and structural reforms to sustain economic growth. The economy is heavily dependent on agriculture, employing nearly 80% of the population, and it is vulnerable to external shocks, particularly climatic shocks.”

It is, therefore, not an easy decision for anyone, such as the human rights group to allow a lockdown to take place. But why is a lockdown necessary?

COVID-19 is more infectious than other coronaviruses such as SARS or MERS-CoV. The “case fatality rate” (CFR), or risk of dying from the new coronavirus, is about 4.4%, (although this risk varies by geography, and also can change over the course of a pandemic) is also less deadly than SARS (10%) or MERS-CoV (34%). So, if COVID-19 is less deadly than previous epidemic threats, why has it spread so far and wide that it has brought the world to a standstill?

In the absence of treatment or a vaccine, physical distancing is really the only way to stop the spread of the virus. Essentially, the less contact people have with each other, the less the virus can spread. Given the rapid spread of the virus, social lockdown is urgent to bring overall transmission down, and see whether testing followed by isolation could be effective – this is all in an attempt to ‘flatten the curve’ or reduce infections and spread cases out over a longer time frame to avoid overwhelming health systems.