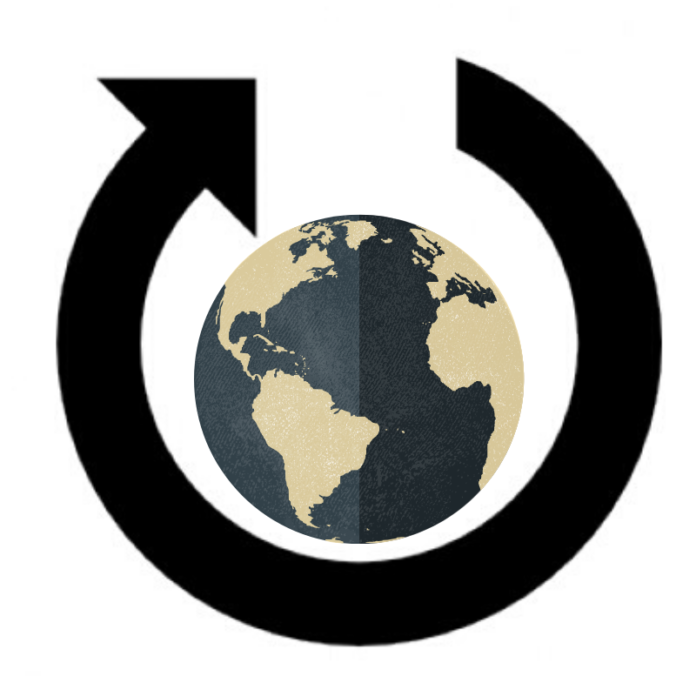 Racism to Africans in China and surveillance to slow migration

The deluge of evidence shared through social media prompted a strong response in Africa, where many governments summoned Chinese ambassadors to answer for the incidents. A great deal of the indignation on the African side was compounded by the fact that many in the continent saw Africa’s role in the early days of the pandemic as strongly supportive of China.

‘Instead of Coronavirus, the Hunger Will Kill Us.’ A Global Food Crisis Looms

There is no shortage of food globally, or mass starvation from the pandemic — yet. But logistical problems in planting, harvesting and transporting food will leave poor countries exposed in the coming months, especially those reliant on imports, said Johan Swinnen, director general of the International Food Policy Research Institute in Washington.

After this pandemic is over, we must evaluate our value systems

In Africa, we treated healthcare workers like they did not matter. There was the perennial tussle between them and governments over their low pay. Legislators, on the other hand, keep increasing their salaries and allowances.

Thank Teacher Covid, we know what is useful but not essential

At the start of the lockdown, people were risking arrest to go out for a beer. Soon they realised the beer wasn’t essential after all. Then gyms were shut down and people took to the roads to jog. This was also banned and President Museveni released a video of himself doing cardio and power exercises in his office. Outdoor jogging also ended.

The most important thing for Africa right now is limiting the damage of the pandemic on a population that is most economically fragile and the poor. But the ability to do that has been weakened by the pattern of Africa’s growth trajectory until now.