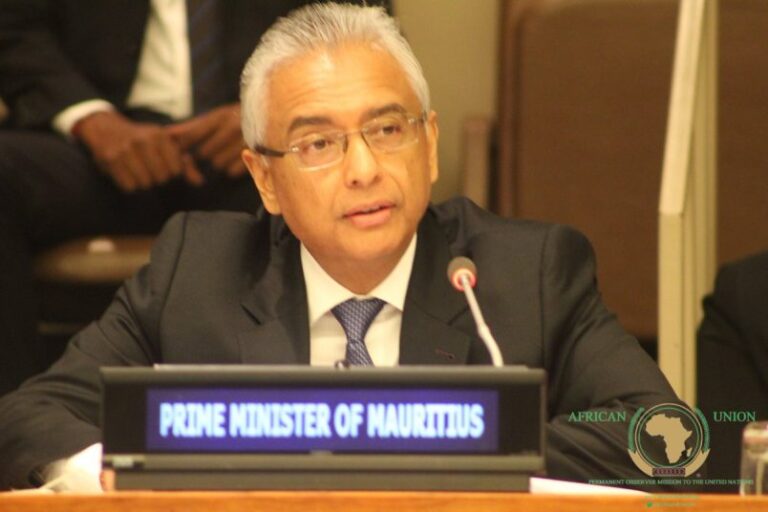 Pravind Kumar Jugnauth, The Mauritian Prime Minister, has announced, that a lockdown will be implemented from 10 March 2021 at six am till 25 March 2021, following an increase in Covid-19 cases – All Africa reports

The prime minister also indicated that the virus is now found in several clusters pointing out that the new positive cases detected recently are not from the initial cluster.

As part of the restrictions, activities will remain closed except for the police, port, airport, fire services, health, pharmacy, and security services.

Hamed Bakayoko, The Ivorian Prime Minister, has died from cancer at a hospital in Germany on Wednesday, 10th March – Africa News reports

According to reports, the 56-year-old had had his health deteriorate sharply in recent days.

According to an Egyptian source, the upcoming visit of Sudanese Prime Minister Abdalla Hamdok to Egypt aims to address joint options in response to Ethiopian intransigence.

Opposition politicians in Tanzania are raising questions about the health of John Magufuli, the country’s coronavirus-sceptic president after missing in the public eye for more than a week – Aljazeera Africa reports

61-year-old Magufuli insisted for months that COVID-19 had been fended off by prayer as he refused measures such as masks and lockdowns. However, last month, he conceded that it was still circulating after the vice president of semi-autonomous Zanzibar was revealed to have died of the virus.

South African police have fired rubber bullets and stun grenades to disperse protesting students at the University of Witwatersrand, who are demanding changes to the registration and financial aid policies – BBC Africa reports

According to reports, one person has been reportedly killed, but it’s unclear if it was a student or passer-by.