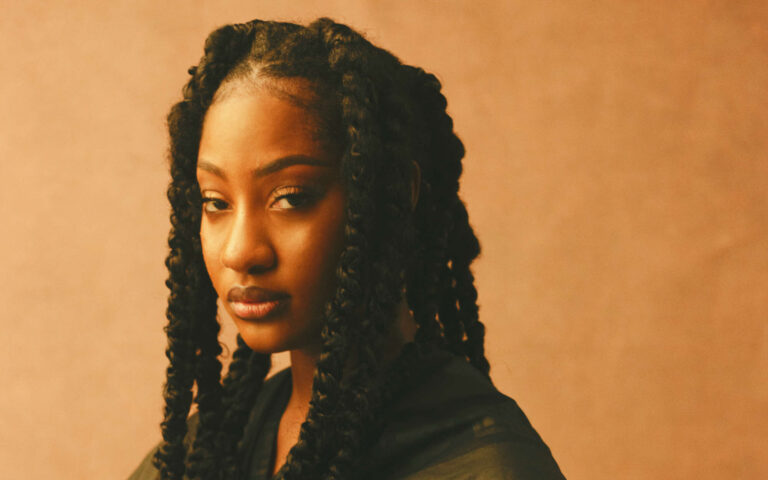 Nigerian Singer-songwriter, Temilade Openiyi also known as Tems is set to perform at the Reeperbahn Festival – a virtual event that will hold from May 31st to June 3rd, 2021.

The four days music festival has been held in several districts in Hamburg, Germany every year since its debut in 2006.

Are you ready for a deep dive into the African music- and creative industries? On June 1 there'll be a Focus Session on the major markets ranging from Lagos to Johannesburg!
→ Purchase your access ticket here: https://t.co/SRT2bWcEjp
→ All Information: https://t.co/eAJ79g8VzJ

Known to be one of the largest music platforms in Germany, the Reeperbahn Festival has partnered with Music In Africa Foundation (MIAF) for this year’s festival and will display a variety of artists from the European and African music industry. In accordance with this virtual show, Music In Africa has put together a playlist of African artists whose performances will be broadcasted on their Facebook page on 31st May.

With names like Awa Khiwe (Germany), Kelvyn Colt (Germany), Yugen Blakrok (South Africa) and Tems (Nigeria) set to be the opening acts of the festival, Tems will be the only Nigerian artiste to perform at the festival this year.

The British-Nigerian singer’s name is fast becoming a common name on the tongues of her audiences both locally and internationally. A few days ago, the British girl pop-band Little Mix listed her name as one of the artists to definitely listen to in their interview. With her talent and fame opening the doors to her being widely recognized in the global music industry, Tems has been likened to Wizkid and Davido when it comes to making a successful mark in the global music world.

READ ALSO – Nengi, Tems, Arise TV | These are the top 100 people, places, and platform in Nigeria this week

Since her debut in 2018 with her original song Mr Rebel, Tems has released several hits tracks as well as being recruited with Davido and a host of other big names in the industry.

This year’s Reeperbahn Festival is themed to accommodate Pan-Africanism and will host several activities like matchmaking sessions between the artists, insightful digital company visits, panel discussions and so many more.

Tems is also listed on Y! Africa’s most inspiring young persons on the continent