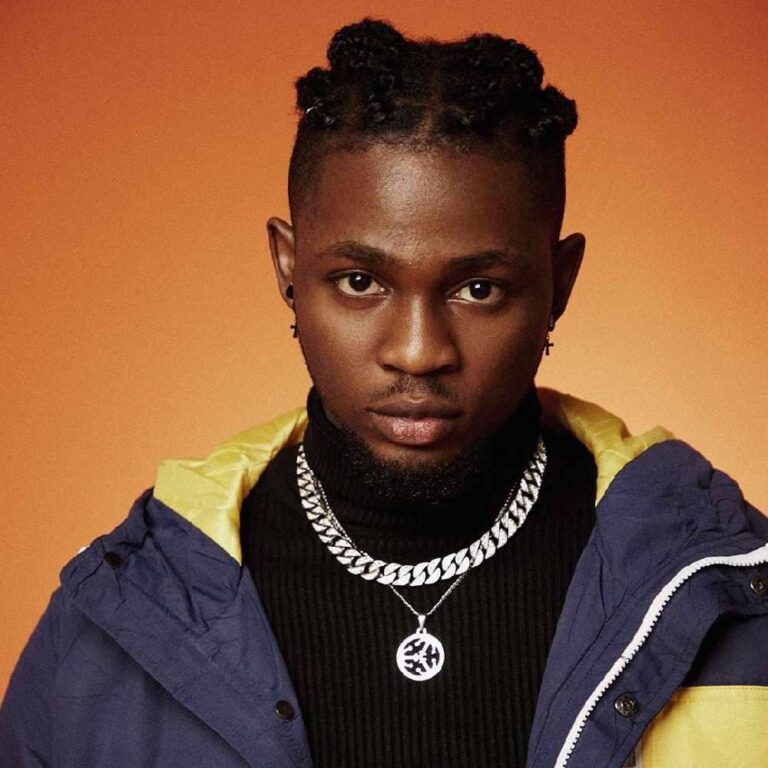 Popular Nigerian singer-songwriter, Omah Lay, has been selected among several other African artists to be Pandora Africa’s Next; the billboard with his face was seen at Times Square in New York.

The Next Rated award-winning singer, is slated along with artists like Fireboy DML, Gyakie, Chike, and many more. Omah Lay’s name was found to be on the radio show that will be hosted by Notjustok, a popular African entertainment blog.

Omah Lay gained prominence in the entertainment industry in 2020 with his first EP Get Layd, which garnered a lot of attention as well as toped charts both locally and internationally. It was also no surprise that last year that the artist became the first artist chosen for Apple’s Africa Rising Campaign which was created to recognize African talents.

Releasing two EPs in 2020, Omah Lay cemented his name in the afro music space and winning a spot in the hearts of many fans.

To commemorate Africa’s Day on May 25, Pandora Music re-branded its radio station Today’s Afrobeats by calling it Africa’s Next and having it hosted by Notjustok. This was to give the likes of Omah Lay and several other new generation African artists the opportunity to get a wider reach of fanbase across the world. The radio station was re-branded with the goal of highlighting the diversity of these African artists and how well they deliver extraordinary music to their audience.

Celebrating this new feat, Omalay wrote on Instagram: “Honored to be featured on Africa’s Next Mode on Today’s Afrobeats, hosted by @notjustok. Listen on @pandora – link in bio. #PandoraMusic”

Just like the many other streaming apps, Pandora Music is also subscription-based and by partnering with Notjustok, Africa’s largest publication blog, Pandora Music’s consumers can now get premium content straight from the studio of their favourite artists.

Omah Lay is also listed on Y! Africa’s most inspiring young persons on the continent