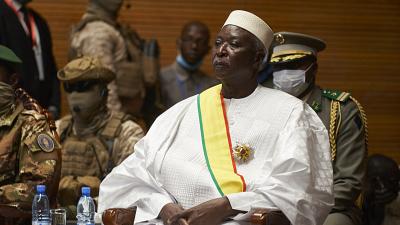 The military disclosed this on Monday, 24th May, disclosing their location in the Kati military camp, a few kilometres from Bamako.

“The president and prime minister are here in Kati on business,” a senior military official told newsmen.

A Zimbabwean Chief has ordered the exhumation and reburial of former Zimbabwean president, Robert Mugabe’s at the national heroes’ shrine in Harare after accusing the late leader’s wife of breaking local custom by interring him at his rural home in 2019 – Reuters Africa reports

Mugabe was buried in his village of Kutama after weeks of dispute with Mnangagwa’s government over his final resting place.

A traditional chief in Zvimba district, which includes Kutama, said he had received a complaint from a Mugabe clan member over the manner of his burial.