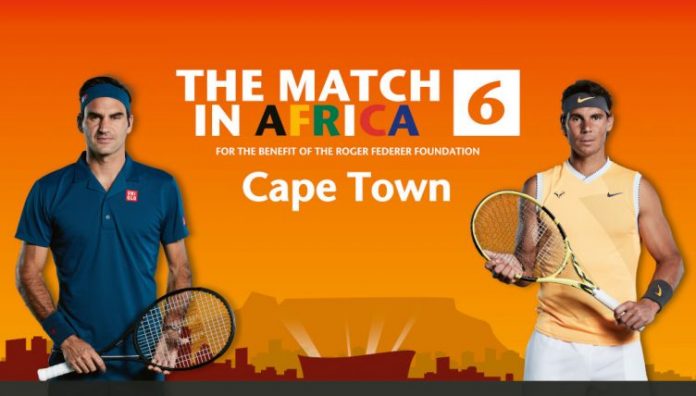 To raise $1 million, Cape Town is hosting Tennis gods, Roger Federer, Rafael Nadal, then Bill Gates and South Africa’s Trevor Noah for a historic match for charity. While Nadal will team up with Noah, Federer will team up with Bill Gates, as part of the “Match in Africa” campaign.

How about we do a miss or hit for the new set of jerseys? We won’t be doing that…yet. But reactions have trickled in after Nike released a new set of Nigerian jerseys for the African Cup of Nations in 2021. The Kenyan jersey has also attracted criticism with more people shouting ‘No!’

The world marathon record holder, Eliud Kipchoge had a hugely successful 2019 season, defending his London Marathon title in London and going on to become the first man to ever run the marathon in under two hours after clocking 1:59:40 in the Ineos 1:59 challenge in Austria. AllAfrica

Organsing the Africa Cup of Nations every four years, as FIFA proposed “can be a good thing,” according to former Ivorian international and Chelsea forward Didier Drogba. africanews.

Inspiration of the week: Master KG and how to make a song go viral using the ‘Jerusalema’ way

The origin of a global protest

#54DegreesAcrossAfrica: 800,000 employment opportunities to be created and other updates from Southern Africa you might have missed

Inspiration of the week: Master KG and how to make a...

The origin of a global protest