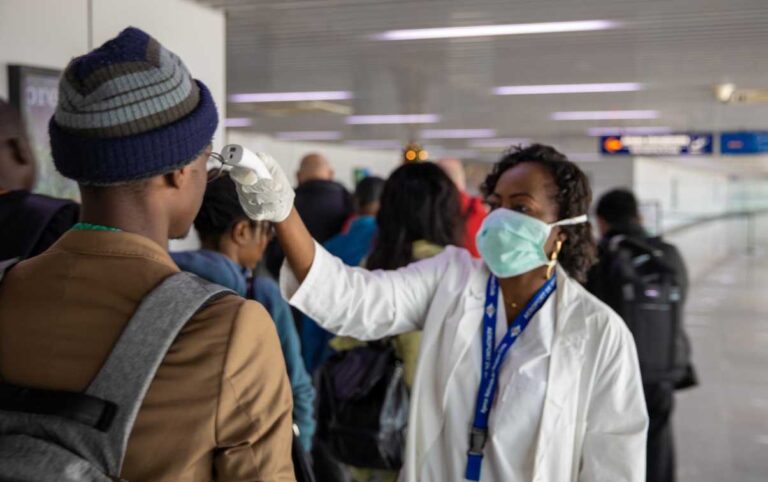 Seychelles on Sunday, 10 January 2021, began the vaccination campaign against the new coronavirus.

Health Minister Peggy Vidot made the announcement making the country one of the first African countries to begin such campaign.

“The vaccination campaign will start on Sunday with the country’s leaders, so the population will be able to see the leaders setting an example,” Peggy Vidot explained.

COVID-19 Vaccine distribution in Nigeria will be done according to the rate of infection in each state.

Nigeria’s National Primary Health Care Development Agency (NPHCDA) recently made this announcement alongside the publication of the latest infection rates for the disease by the Nigeria Centre for Disease Control (NCDC) on its verified website on Saturday.

Lagos currently has the highest number of cases, standing at 683 with Osun holding the ball down with only two cases.

Tigrayans say the Ethiopian forces are committing war crimes and raping their women, as they’ve failed to leave the region since the technical defeat of the TPLF forces.

The United Nations has also stated that fighting is still ongoing in Mekelle, the capital of Tigray with many people in dire need of aid.

At least 2.2m people were displaced as a result of the war and many are still being killed in the region over post-war conflicts.

The United Nations Refugee Agency, UNHCR says it has continued to register new refugee arrivals at the Sudanese-Ethiopian border.

In a recent report, some 800 people crossed from Ethiopia’s Tigray region into eastern Sudan in just the first few days of the new year. Since November, more than 56,000 Ethiopian refugees have fled to neighbouring Sudan.

5. “One Planet Summit” Commences in Paris

The “One Planet Summit” consecrated to biodiversity, and the aim of relaunching green diplomacy resumes on Monday, 11 January 2021 after being put on hold by COVID-19.

About thirty personalities are expected to take part, mainly by visio due to the health crisis.