Y! For Africa Focused on Emerging Leaders and Culture Shapers
Home 54° Across Africa Somalia: Diplomatic ties with Kenya restored, WHO warns of new COVID-19 wave in Africa | 5 Things That Should Matter Today 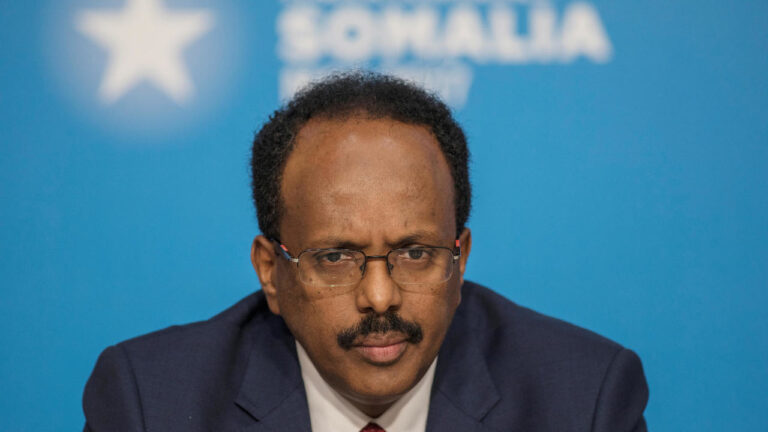 The Somali government on Thursday, 6th May, announced the restoration of diplomatic relations with Kenya after mediation by Qatar – Africa News reports

The Eastern country had severed ties with Kenya on December 15, 2020, after accusing Nairobi of interference in its internal affairs.

“The two governments agree to keep friendly relations between the two countries on the basis of principles of mutual respect for sovereignty and territorial integrity, non-interference in each other internal affairs, equality, mutual benefit and peaceful co-existence,” the Somalia National News Agency reported.

WHO warns of new COVID-19 wave in Africa

The World Health Organization (WHO) has on Thursday, 6th May, warned of a new wave of COVID-19 infections in Africa due to delayed vaccine supplies, slow rollout and new variants – eNCA reports

The African Bureau of the UN agency said the continent had to catch up with the rest of the world in terms of vaccine rollouts.

“The delay in the delivery of vaccine doses from the Serum Institute of India earmarked for Africa, the delay in the deployment of vaccines and the emergence of new variants means that the risk of a new wave of infections remains very high in Africa,” it said in a statement.

One of Nigeria’s fast-rising youngsters in golf, Destiny Oyero, is on the verge of moving up in the junior ranks, but he needs financial support to make that move – The Guardian reports

Dominic was convicted in February on 61 counts and was found guilty of murder, rape, sexual slavery and conscripting child soldiers, among other charges on THursday, 6th May 2021.

Addressing Ongwen, Judge Bertram Schmitt disclosed that “… in light of the gravity of the crimes you have committed, the chamber sentences you to a total period of imprisonment of 25 years,”.

The Mozambican government has been facing an Islamist insurgency since 2017 and rebels have stepped up attacks in the past year, threatening natural gas projects that are aimed at transforming the impoverished country’s economy.