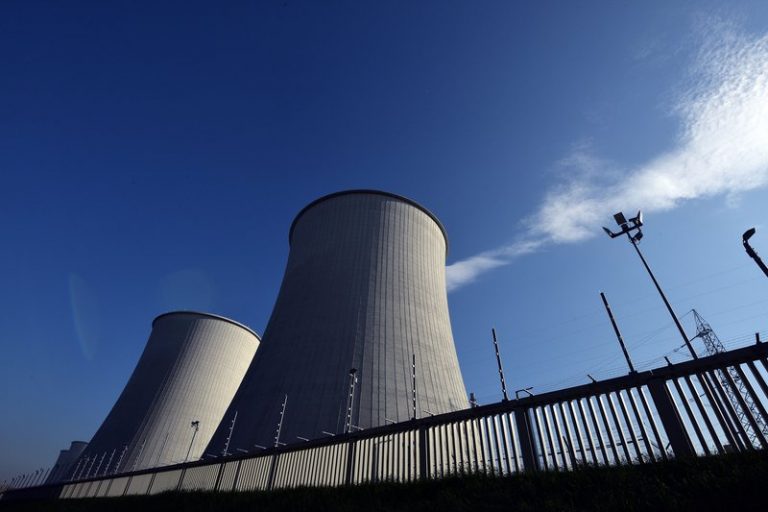 South Africa is drawing up plans for a 2,500-megawatt nuclear programme to try to solve the country’s power supply problem, the energy ministry announced Sunday.

“Given the long lead-time of building additional new nuclear capacity, upfront planning is necessary for security of energy supply to society into the future,” said the ministry said in a statement.

The big question: When will African leaders eventually solve the continent’s power problem?

Go deeper: Are African leaders going to eventually find permanent solutions to the power problems the continent faces, so real and consistent development becomes a thing? Every other election year, African leaders put in the ‘we will solve the country’s power problems’ in their manifestoes and it has continued in that cycle. No real change takes place.

On a lighter mood, South Africa is the only country in Africa to have a civil nuclear programme, with two reactors at the Koeberg power plant, in service for more than 30 years.

Pope Francis, during his noon address in St. Peter’s Square Sunday, appealed for both sides in the Libyan civil war to seek peace, urging the international community to facilitate talks and protect refugees and migrants he said were victims of cruelty.

Go deeper: For more than five years Libya has had rival parliaments and governments in the east and the west, with streets controlled by armed groups and sporadic fighting.

Egypt announced a new initiative for Libya on Saturday. Meanwhile Russia and Turkey, who support opposing sides in Libya, have postponed ministerial-level talks on the conflict.

Libya is divided between the Libyan National Army (LNA) and the rival Government of National Accord (GNA) with nations split over their support of the LNA or the GNA.

Malian President, Ibrahim Boubacar Keita Sunday, reached out to opposition coalition of religious leaders, politicians and civil society that have challenged his power in a country also facing jihadist attacks.

The gist: “I look forward to meeting soon with the leaders of the opposition movement,” added Ibrahim, referring to the new coalition that is challenging the government.

The Egyptian government is encouraging families to take care of abandoned children and raise them as their own, invoking the age-old Muslim doctrine of Kafala.

Go deeper: This follows the introduction of a series of legal amendments that have eased many of the restrictions of Kafala. This initiative, entitled “A family for every child”, is aimed at reducing the number of children living in the country’s 400 orphanages.

In almost all other Muslim countries, including the Middle East, orphans are mostly taken in informally by their extended family, without any legal provisions.

But Islam has introduced the legal concept of Kafala, whereby a faithful can obtain full custody of a child. However, the child cannot take on the surname of the guardian and has no inheritance rights.