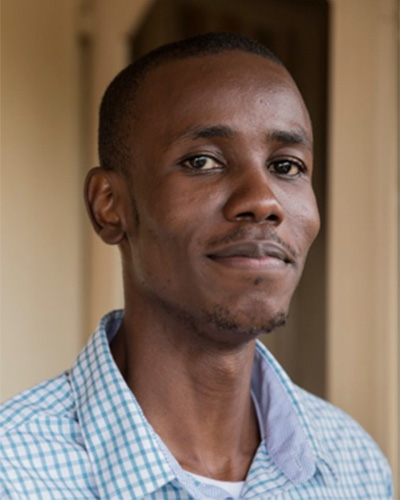 Merely looking at his profile makes us wonder what has been taking all your time; you also wonder why one person has so many awards and you are only coveting just one that you won many years ago. But this is a discussion for another day.

Joshua Okello is the Senior Manager, Partner Engineering at Andela, where he provides leadership and strategic direction to a team of 5 direct reports and approximately 50+ remote software engineers.

10 other things we know:

Joshua Okello is the future!